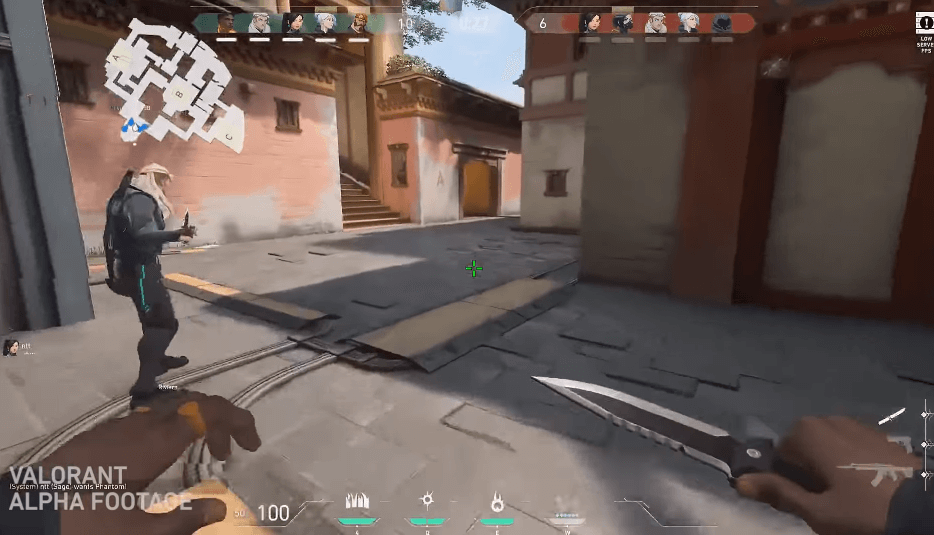 Every year, new video games are released, and this makes the competition even tougher. Out of the new games that made their debut, only a few gets noticed and reach a phenomenal status. Valorant is one of the lucky few that successfully caught the eye of millions of players.

Aside from its competitive storyline, it also features a fun and challenging first-person shooter experience. And that easily gets players hooked.

With that said, it’s no secret that Valorant is one of the biggest games in the industry. Everyone wants to join in on the fun. But, its interface is not the same as other shooter games, and that surely adds to the challenge.

If you want to thrive in this game, then here are some useful tricks and techniques that will help you improve your Valorant fragging.

What is Fragging in Valorant?

If you’re new to the game, you might be wondering what exactly does fragging mean?

In Valorant jargon, fragging simply means killing. So if you ever hear someone brag about his fragging in the game, this means that he has an impressive number of kills under his belt.

While it’s hard to kill the opponent in this game, it certainly isn’t impossible. As long as you observe the tips we’ve laid down in this article, you have nothing to worry about.

Since Valorant is a first-person shooter video game, there’s no doubt that the first thing you should improve is your aim. If you make sure to hit the enemy at critical points, then that gives you easy frags without wasting too much ammo.

Considering the unique interface of this game, we found out that it’s easier to aim when your character is not moving. So if you want to ensure that winning shot, stop running and aim straight. That’s how you know you won”t miss it. This can be tricky to do, especially if you’re new to the game. But with enough time and practice, you’ll get the hang of it while also keeping you safe from danger.

In other cases, the best way to ensure a winning shot is to use a Valorant cheat that allows you to aim without much effort. Hacks and cheats are great for beginners since this will make you more confident while also improving your overall performance.

Another tip that will greatly help you improve in Valorant is to be familiar with the different shooting styles. Once you know what each style does, you can use it to come up with a strategy against the enemy.

Luckily, this game only has two shooting techniques so there’s not a lot to keep in mind. These are the Spraying and Tapping shooting styles.

From its name, you can already tell that Spraying involves a series of uninterrupted shots. This is the best when you have to fight off multiple enemies within a close distance from each other. But as easy as it seems, perfecting the technique to ensure accuracy is another thing.

A tip we can give you when it comes to spraying is that the bullets tend to land higher because of how it is being shot. If you’re aiming for a critical area like the chest or the head, aim lower than these spots to ensure a direct and effective hit.

The second shooting style is Tapping. This offers the most impressive long-range shots that still ensure a frag. If you don’t want to be too close to the enemy, this is the shooting style you want to perfect.

In Valorant, you can buy better weapons with in-game money. While it’s tempting to use the money on other supplies for your inventory, the real goal here is to survive and win with your team. Thus, it’s best to invest your money in improved equipment.

Valorant is a multi-player video game that allows you to play in teams. With that said, it’s undeniable that the key to winning is to find a harmonious relationship with all your teammates.

As much as possible, look for teammates who know their players by heart. Different heroes are available, and they have different skill sets, weapons, and attack styles. As long as you work with those who know how to maximize their hero’s capabilities and strengths, then you’re on the right path.

With that said, you shouldn’t rely on your teammates alone. You should also find the hero with whom you’re most compatible. This will help you bring you’re a-game, so your team will win in every match.

Understanding the Pros and Cons of Hybrid Cars

The Importance of Proper Airplane Maintenance

What New Skill Do You Want to Learn Today?