As an employee, having your phone ring on an evening or a weekend might not be your idea of what constitutes great leadership. But while new technology has affected working practices, it hasn’t necessarily made leaders worse. In fact, in many respects, it’s made them better. But why?

If you take a look at many of the old-style captains of industry, they tend to be dominant characters. Just look at what Donald Trump and Rex Tillerson are like when they are communicating with others, one on one. The reason they communicate in this way is because they need to assert direct power over others: what mattered in their world was the influence you could have directly with people and the networks you could create. 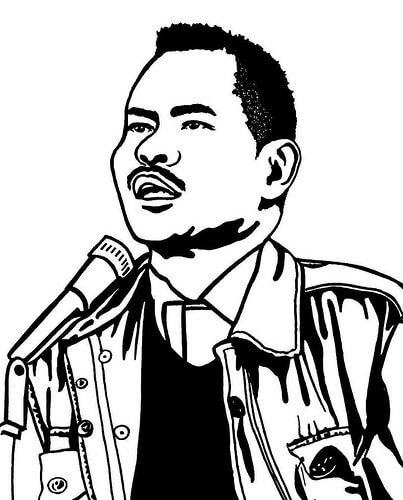 But today, with so much business online, that’s no longer how leaders operate. Instead, they’re in the business of influence, converting not only their own staff but also the whole internet to their cause.

Take Elon Musk, for instance. While it’s true that he has an iron grip on operations at Tesla Motors and SpaceX, it’s also true that he regularly communicates with his fan base. And who is his fanbase? None other than the better half of the Millennial generation: people who are like him and care about the same sustainability issues that he does. Musk could have restricted himself to exerting direct power over his own employees, but it’s unlikely he would have become the household name he is today if he had.

If you wanted to be a great leader in the past, you either had to figure it out yourself or go to an Ivy-league college. But thanks to technology, that’s no longer the case. These days, it’s possible to get MS leadership online, allowing busy people to carry on working full-time. What’s more, many of these courses are light years ahead of older, more established institutions, thanks to their focus on the digital side of leadership. They understand that while the old methods of human interaction are important, new digital tools are becoming dominant.

Managers used to spend a lot of their time just talking to people and getting the word out about a new initiative. But new technologies have crushed the cost of disseminating information, making it cheaper than ever before. Thanks to applications, like Slack, it’s now quicker for management teams to communicate their desires to a multitude of people all with a click of the button, making management practices more fluid.

This sort of innovation is important going forwards. One of the major complaints employees have of their managers is that they don’t effectively stay on top of all of the tasks that colleagues are performing. Some colleagues might be going down a dead end and not even realize it, all thanks to a lack of communication with the manager and different team members. Technology has the ability to help managers coordinate their teams’ workflows and stop wasting valuable time.

How to transfer whatsapp chats from iphone to android

Can AI be Used to Beat Casinos?