Solitaire is a game of luck, but there is still strategy involved when it comes to maximizing your chances of winning.  Whether you play Mobilityware solitaire or use physical playing cards, you will win the most hands if you think strategically about the game.  It warrants mentioning that some solitaire hands are truly impossible to win.  Most hands can be won, though, and using strategies will give you the best chances of winning hands that can be won. 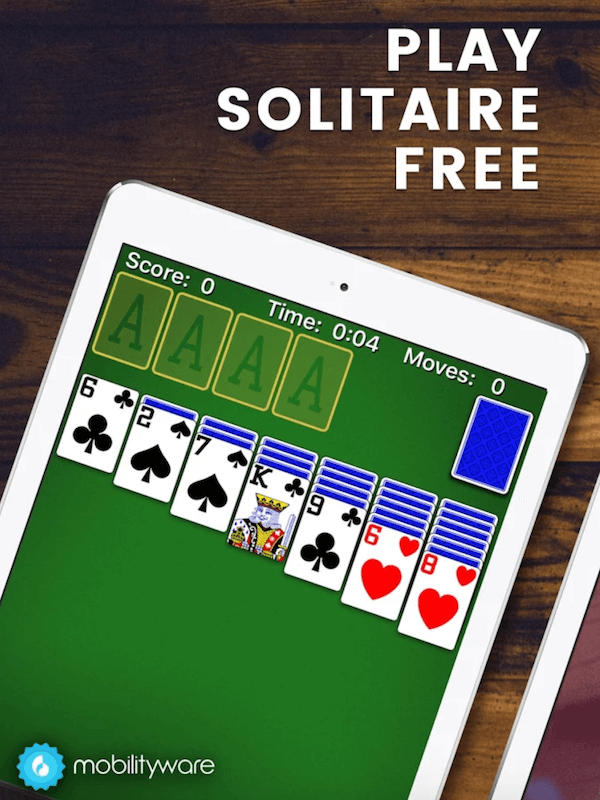 Making the Best Choices When There Is More Than One Possibility

On the surface, solitaire is very simple.  When everything goes very smoothly, it looks very easy to line up the cards in rows of descending face value and alternating colors.  In the best-case scenario, once you start drawing cards from the deck, you can move them straight to the foundation.

The ultimate goal of solitaire is to put all the cards in the foundation.  The more immediate goal, though, is to avoid getting stuck.  The only way to lose at solitaire is to have cards you need stuck in the stockpile.  Make it your short-term goal to free up the whole stockpile.  Consolidate your rows of cards when possible.

There is a strategy to beating solitaire, but there is also luck involved.

Is There Any Career by Choosing Interior Design Course in Mumbai?

How to choose the best Engineering colleges?