International companies have a lot of different things to keep track of if they want to be successful. These could include new markets that they want to open up, sales at different offices all around the world, and the like. Managing these types of things is crucial to the success of the company because even small mistakes tend to be magnified when the company is so large and has such a wide reach. Everything needs to work smoothly if the company is both going to get to the top of its industry and going to stay at the top.

However, some of the most complex and important things to consider are the legal implications of certain actions, such as firing an employee or breaking the conditions of an NDA with a client. A person who has been doing this for decades, like bob bratt, will tell you that making legal mistakes is often even more dangerous than making financial mistakes. Companies can be fined for things that they did not do intentionally just because all aspects of the law were not considered. They will have a legal team to work for them, making sure that this does not happen. This team may look into things like embargoes, tariffs, monopolies and taxes. 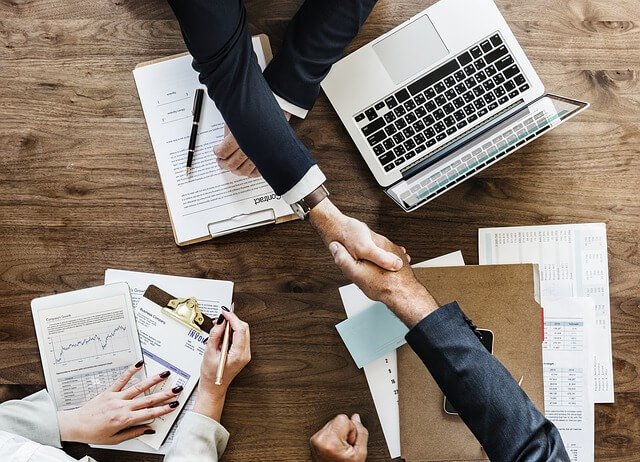 An embargo is a political state in which one country refuses to trade with another. This could be done because the countries are considered rivals in a war, but it could also happen during a state of hostilities without open war, such as the embargo by the United States on Cuba during the Cold War. If a company breaks this embargo and attempts to trade outside of its borders anyway, the legal action that is taken could shut the company down.

A tariff is simply a tax on goods that are being moved between two countries. It can be put in place for a number of reasons, but it is sometimes done to undercut low prices and keep jobs in the country. The tariff makes it cheaper to have things made at home than to buy them from workers in other countries who are willing to work for lower wages. These have to be applied to the price of goods and services.

In some countries, it is illegal to have a monopoly, which is a state in which one company dominates the market and does not allow for competition. Smaller companies have to be allowed to exist and they have to be given a fair chance to grow. The huge corporations cannot just shut them down. This is a difficult one because, in a capitalist society, the whole idea is to get as many sales as possible, far outpacing the competition. If this crosses the line into a monopoly, though, the company could face legal action to level the playing field.

Finally, international companies have to make sure that they pay all of the correct taxes. This is difficult because they may be operating in England, for example, even though the main office is in Canada. Do they have to pay taxes on income in England or in Canada? Do they need to pay a portion in both countries? The legal team has to figure out what is due and make sure that it is all paid on time, or the company could be accused of trying to hide money overseas.

Protecting history: How cooling technology can be used to preserve artefacts

What are the best practices to secure your data in cloud