The way consumers bank has changed drastically in the last 10 years. From the way we pay for things (using just tap of a smartphone) to how we invest (again, using that very same device to opt for automated portfolios), little of the way we manage our accounts has stayed the same. Banks, on the other hand, have clung to the status-quo with an iron grip, changing very little by way of how they do business.

Banks can’t continue unchanged if they expect to keep customers; the average consumer is ready for something different, and they don’t trust retail banks to offer it. Combine this with an emerging group of fintech alternatives pitted against the old guard of banks, and the traditional banking model is ripe for change. 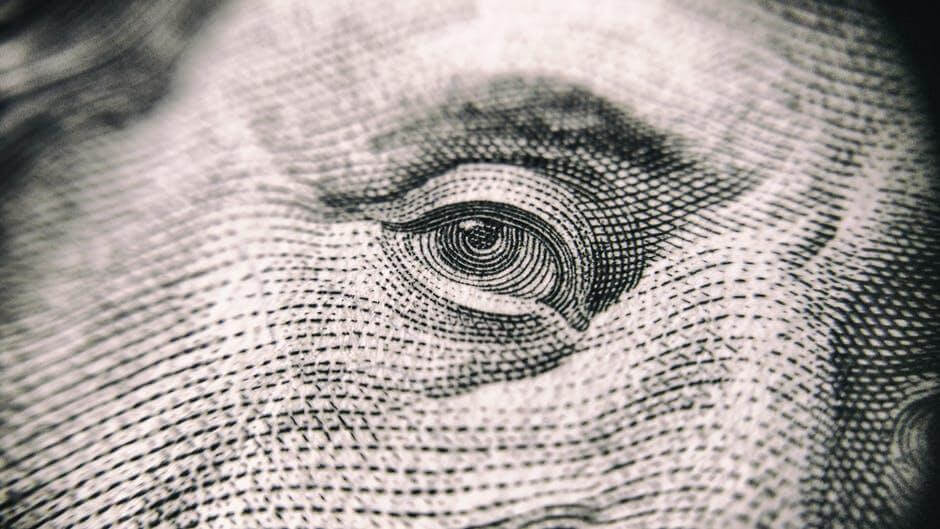 As a result, Millennials and other demographics let down by the establishment are more likely to investigate non-bank alternatives, like mobile banks, online lenders, and robo-advisors.

Gone are the days when you went to the bank and had a teller do all your daily banking chores on your behalf. Now over half of Americans bank online according to the Pew Research Center. Millennials are the online bank’s biggest customer base, with 94 percent of those under 35 using online banking.

These younger consumers represent a portion of the underserved. Also known as the underbanked, the underserved are those who have a checking or savings accounts with a regular bank but who choose to frequent other financial services for money management help, loans, and investments.

People are switching to online banks and other online financial services because they’re often more convenient. Without brick-and-mortar locations, these services don’t require their customers to leave their house. Mobile banks like Chime and online lenders like MoneyKey operate primarily online with automated processes for new applicants. They’ve also developed apps, so their customers can track their profiles while on the go. They aren’t beholden to locations or branch office hours, making it possible for consumers to check in at any time they want.

The ease and convenience of fintech are convincing many consumers to switch. Not quite a mass exodus, their numbers are still low, but they represent a large enough group that the banks are taking notice. According to the PwC Global FinTech Report, most banking execs realize their survival relies on their ability to adapt. More than 80 percent of financial service experts believe their business at risk, while 82 percent believe they’ll increase fintech partnership to stay float. It’s clear that consumers want something different. It’s only by following fintech’s lead that the traditional institutions can remain relevant.

4 Apps to Better Manage Your Money

What’s the Safest Way to Try a VPN for Free?

How to make the most of student discounts

Five reasons you need an IT audit