Do you have trouble differentiating between an affiliate network and an ad network? Well, you have landed at the right place.

In the present time, affiliate marketing has gained a lot of momentum across the world; India is no exception. Affiliate marketing India has led to the growth and expansion of many online businesses like Amazon, eBay, Flipkart, Myntra etc and it is showing signs of slowing down.

Before we talk about differences between the two, it is important to know the true meanings of both the networks.

An advertising network, commonly known as an ad network, is an intermediary company that connects an advertiser to the website that is interested in hosting advertisements.

Although the basic function of both the networks is the same, there are still some differences between the two. These differences predominantly exist in the way they work with their publishers and advertisers. 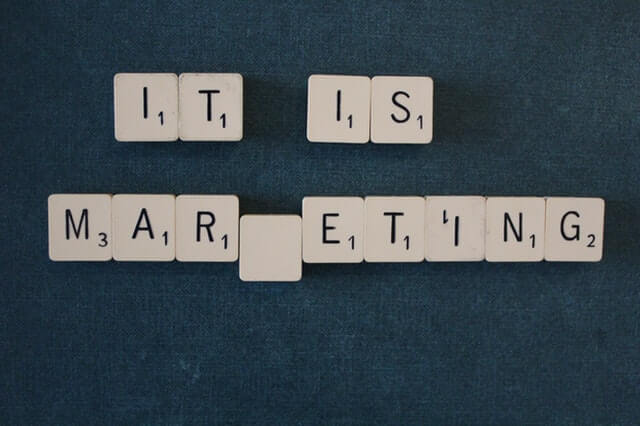 Though there are a number of differences between the two yet they exhibit certain similarities which are as follows:

Important Facts About Affiliate Marketing You Need to Know

Affiliate marketing is considered the best advertising model because it provides incentives TO both the affiliate and the merchant. It is the most efficient way to handle online advertising. It is flexible and offers a number of benefits.

It is immensely popular now and has expanded rapidly over the last few years. Here are some statistics to support that.

Despite all the dissimilarities and similarities between affiliate network and ad network, it is clear that the basic function performed by both is the same. One of the major advantages affiliate marketing enjoys is that an affiliate has the power to choose the advertiser and pay different commission to different affiliates.

Why Businesses Should Be Using Long Tail Keywords

How to Explain Gaps in Your Resume

Keeping Pace with the Challenge

Baseball Madness: News About Your Favorite Teams As the Season Ends