We often hear of the way the new technology is helping people. But just as important is the way that it’s helping animals as well. Many people really appreciate these feel-good stories that show up on their social media feeds, but not everyone gets them.

If you’re in need of a good story about how technology and the animal kingdom connect together, consider the five following categories – helping fix their parts and pieces, tracking animal movements for conservation efforts, helping stop illegal activities like poaching, spreading information about species numbers, and creating synthetics for animal parts.

Prosthetic technology has come a long way recently, and animals can benefit from prosthetics just like people can. There are stories about cats, dogs, and turtles, with designed parts like legs and paws. There are stories about other animals with new teeth or tails. It’s all part of a movement to help animals move about and function in the world even after they have had accidents, or perhaps if they were born disabled. Science has done amazing things to help out in this regard. 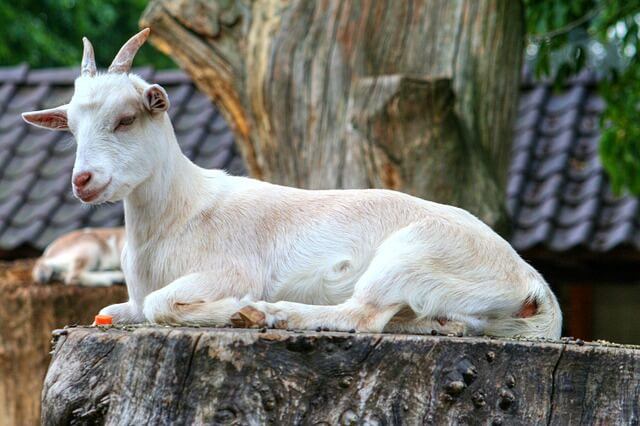 New technology has allowed scientists and activists to track animals like never before. Whales, tigers, birds, and all sorts of other species are tracked in order to gain information about how and where they live, and what we can do as humans to avoid encroaching on some of their activities. Tracking safari animals either occurs through chips or through general constant observation with high-tech cameras and other motion sensing equipment that is now available. With new computer processing power, we can learn more information quickly about all of the questions we have regarding their activity.

Poaching can be a problem in some areas. New technology has allowed activists to even do things like plant RFID chips in rhino horns to find out where these items are being shipping to. That’s been a brilliant idea in order to stop some of the illegal activities that go on that threaten some of the world’s population of certain species.

Search technology has also allowed scientists to spread information about the numbers of animals in certain environments. This spreading of awareness to the general population has helped tremendously so that people and companies don’t make rash decisions about either business or personal matters that can affect animals.

Whereas animal fur used to be very popular for things like clothing and accessories, now technology has created ways to make synthetics that are much more practical than animal counterparts, and this is saving a lot of suffering from the animals that would have been used instead even a short time ago in history.

How Technology Is Helping Businesses Be More Eco-Friendly

How Much Better Can Resolution Get? Find Out

How to Avoid the Distraction of Technology

How to Unlock Your Samsung Galaxy Note 5