Server virtualization has been around for more than a decade, but many people in the industry still consider it to be a new technology. It can be hard to wrap your mind around virtual servers, but when a company does, they grow to believe that they can’t live without them. 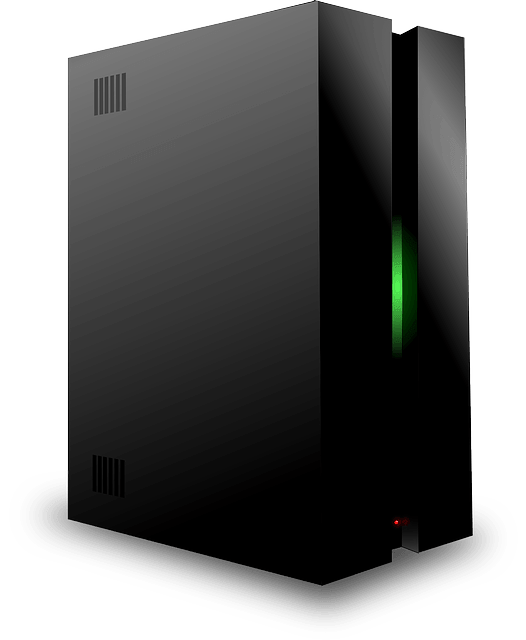 Data center administrators need to be able to perform their job quickly, and with virtual servers, they can setup a new server within minutes of receiving a request. When a company decides to buy virtual servers for their data center, they are able to instantly clone, enable and deploy servers based on a template. The process only takes a couple of minutes, so customers are always satisfied with deployment speeds.

Most server virtualization platforms have a set of advanced features that aren’t found on physical servers; these features help administrators increase server uptime and continuity. Almost all virtual servers let administrators perform live migrations, storage migrations and resource scheduling while the server is running. Customers never notice when you are changing and upgrading your servers; from their point of view, it’s just business as usual.

One of the biggest perks of virtual servers is the administrator’s ability to move them quickly. In the past, server migrations took a long time, and that meant that customers couldn’t use the servers while this was happening. With a virtual server, you can move a whole data center over without having to worry about things like network latency and downtime.

Virtual servers give you the ability to migrate data without having to concern yourself with the physical server. If there is a problem in your data center, you can quickly move your customers to one that is up and running; you no longer need to purchase extra equipment to make sure that all of your systems are redundant. Virtual servers can be equipped with software that automates disaster recovery, so you always have a backup in case your servers do fail.

Do you need EHS software for your Business?

Technology Can Give Your Small Business a Competitive Edge