Mobile gaming has basically surpassed desktop gaming in popularity. Nowadays, only the old-school players keep on playing on their laptops or computers. Everyone else is playing on their smartphones.

The video gaming industry has noticed that and has started developing games with the mobile user in mind. Today, any game can be played on a desktop and mobile device and run perfectly on both of them.

However, there are many games that you would actually prefer playing on your smartphone. If you’re searching for a new game you could start playing on your phone, we suggest you take a look at the following options. 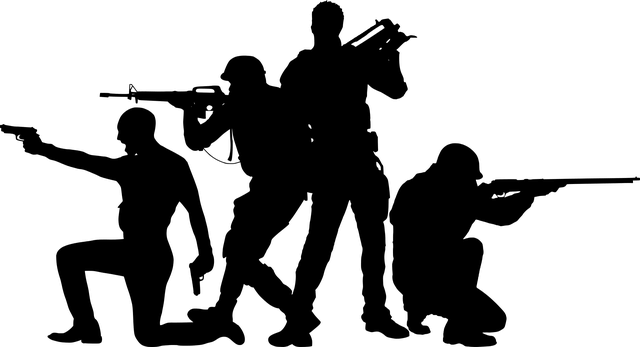 A Battle-Royale Type of Game

PUBG (PlayerUnknown Battlegrounds) is a type of battle-royale game, which actually runs better on a smartphone than on PC, even though it got popular as a desktop game. It is a game where you parachute in on buildings and try to gear up and do the best you can do to survive. You are a survival shooter who’s landed on an island filled with 99 other players. You can squad up, but you should know that the last one standing wins.

Online slots are the hottest games in online casinos today. They are the focus of major leading software developers who compete in which one creates a better slot game than the other. You can go to an online casino and investigate all the internet fruit machines, video slots, 3D slots, and progressive slot games you could play. We would only recommend you to find slots that are developed by the likes of Microgaming, Playtech, NetEnt, Yggdrasil and Pragmatic Play. These are the developers that know what they’re doing when developing these games.

A Game with Match 3 Gameplay

Now, this is a broad game category, so we have two options to suggest here. The first one is the ever-favourite Candy Crush. It may sound like a cliché, but hey, you wouldn’t believe how many players from all around the globe still play it. That’s mainly because it is a highly addictive game, one that makes you want to play it over and over again. The second option is the Sega Heroes. If you’re an old-school fan of the Sega games, then you really need to try this match 3 gameplay offered in Sega Heroes.

If you’re a console games fanatic, you’re probably dying to find a console-type game you could play on your phone wherever you are. If that’s so, Shadowgun Legends is a must for you. This is the game that will get you as close as you can get to a console-level game for a mobile device. You’ll be able to go through story missions, buy weapons, armour and other stuff from the black market and blast your way through bad people to achieve better scores. As you play, you will discover many futuristic and exotic firearms and you will definitely feel like playing a console game since Shadowgun Legends has real depth.

How to Crunch Your Numbers Before Signing a Mortgage Contract

A guide to Java and its evolution over time

Using the Latest Tech Resources To Help Your Financial Situations

Should I invest in a new ERP system or upgrade the existing one ?