Have you been using the computer for quite a period of time? Is it the same old computer that you were using five years back? Well, if the answer is “yes”, then you need to start worrying about the safety of the data you have been storing on the computer hard disk for long. Yes, the data isn’t totally safe in there and can get corrupted at any point of time. Hard disks are totally mechanical and active devices that are subject to rapid breakdown at any point of time.  Being dynamic in nature, data in the Hard Disks are easy to get erased and deleted.

If the hard disk is not working properly, then it will signal several warning signs. Some of these include: 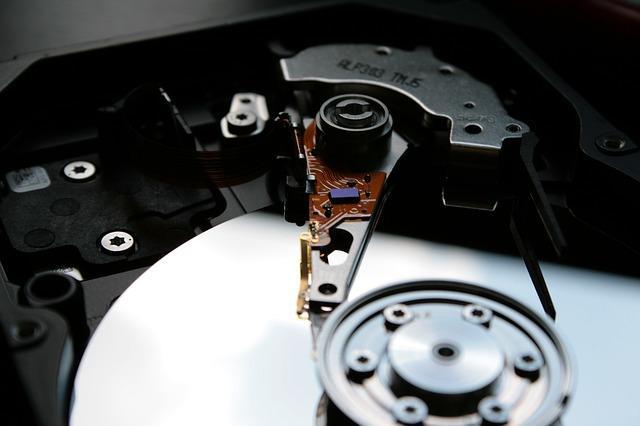 There are USB hard disks available that can be used externally. These devices are very handy storage devices and extremely popular among the new age generation. However, you must know that these devices can also fail after a certain time period. When you deal with the failed external hard disk, the first part of diagnostic process involves removing the hard disk from the case and then trying out some alternate connection.

Say, your computer internal hard drive is perfectly powered and connected to the circuits, but one day it stops spinning. This can be an indication that hard disk PCB has a problem to deal with. PCB or Printed Circuit Board is responsible for holding those electronic circuits that control the entire operation of the hard disk while ensuring that it communicates with the computer properly. Replacing a PCB is quite possible. However, the process should be handled by a highly experienced professional. Also, when replacing the PCB, it needs to be ensured that the new board is perfectly identical to the earlier model. Also, the new PCB should hold identical firmware if compared to the previous board.

GO to Windows and from there click on Disk Management. It is the Disk Management that lists the entire collection of physical drives being recognized by the computer. It also has the ability to identify the total space being allocated to each of these drives.  When a “not initialized” error appears on the screen, the main problem that has occurred is communication error. In most common situations, if you want to initialize the failed hard drive, you may face the low level “I/O” (Input / Output) error.

Drive getting excessive hot within a short span of time

When speaking about those non-solid traditional drives’ contents, then they mainly consist of “platters” disks. These platters are crucial for the success of the disk. These platters are perfectly coated with some kind of magnetic substance that allows it to spin at an extremely fast rate. This is possible due to the presence of a mechanical arm underneath it. This arm moves forward and backward over the surface of every single platter. If you examine carefully the metallic arm, you will find a very minute copper wire. This wire is used for sending pulse from the computer. This entirely changes the present state of the magnetic surface of the platter as it passes through. This entire process helps in encoding all the files stored on the computer into the magnetic device. Finally, the overall tolerances within a hard disk can now be perfectly calibrated. With any of the mechanical parts in hard drive that’s moving, the friction arising from movement friction results in creating heat. However, the physical problem will highlight extremely hot hard drive.

There are certain instances when a failing hard disk can produce some sort of a ticking noise during the time of disk’s data reading process. This is the sign to showcase the fact that the disk has bad sectors. The noise gets generated by some kind of actuator arm returning to exactly the same sport on the disk in different reading attempts. The noise is generated by the actuator arm returning to the same spot on the disk in multiple read attempts.

How to remove DRM from iTunes video purchases and rentals

Where Can I Sell My Old Phone? Is the Cost of a New One Worth Selling the Old?