There are very few areas in the world of business that have been left untouched by the digital revolution. Tasks that would have been done using paper-based resources are now, thanks to computers, practically defunct and the ways in which we now communicate have been transformed. There are, however, a surprising number of businesses who are still using a traditional telephone system, but that is beginning to change. Here we explore the business benefits of using an IP telephone system.

What is an IP Telephone System?

VoIP systems have several benefits and there are two ways in which businesses can go about switching over to this type of system. The first way is to invest in a completely new digital VoIP telephone system, but a quicker, cheaper and just as effective way to do it is by using a SIP trunking service. 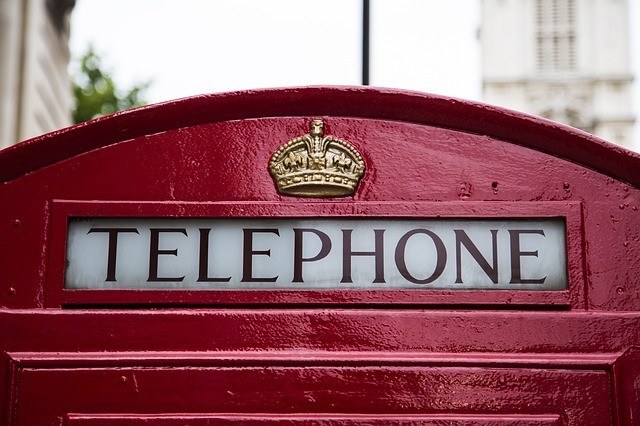 An SIP trunking service, such as the one offered by Redcentric, basically converts the existing, traditional telephone system into a VoIP system. There is no difference to the quality of the calls and in fact, call capacity is increased.

Switching to a VoIP telephone system allows businesses to integrate their phones with other communication technology. VoIP systems can connect to databases for example, integrated email and SMS. This means that the communication systems work together and thus streamlines the process and makes it more effective. Plus, individuals from the company who are working remotely can log on to the interface and use the system from wherever they are based at the time.

VoIP systems also allow for multimedia communications such as video conferencing and the most up-to-date systems that use voice activation detection (VAD) preserve bandwidth and data usage by compressing the time within a call where there is no one talking.

Businesses who switch to VoIP telephone systems can expect to save money as a result. International calls, for example, incur no additional charges and overall companies will see a reduction of up to 30% in the cost of the system compared to that which they would get from the likes of BT.

The benefits of switching to and using a VoIP telephone system therefore are wide and the reasons not to switch elusive.

5 Tips for Using Social Media Technology To Help Your Brand

BCECE Preparation: Know How Online Way is Better Than the Offline Mode of Preparation