Heading a project can be fun and rewarding, but it can also be difficult, especially if the project team is large. Then, the success of the project depends on a wider range of factors, including your leadership skills and the individual talents of each and every team member; though it sounds counterintuitive (because there’s more people), the larger a project team is then the less time there is not to pick up an individual’s errors. Things need to be watertight. Here’s some of the ways you can make sure it is. 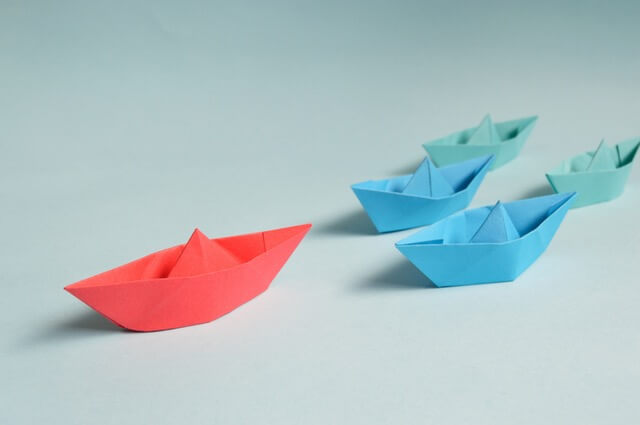 Like in most positions, it’s crucial that you have strong communication qualities. Teams on a large project will naturally talk to one another in the process of development, and if they don’t then something not working as it should will be the hint they need to engage with one another. But it still needs an overseer, someone to be in charge and communicate the goals and targets to the team. Make sure you’re in dialogue with everyone you need to be in dialogue with, all the while making sure they have the breathing room to do their job properly.

Bringing in the Best

Your job will be much, much easier if you don’t beat around the bush. You should be bringing in the best people possible from day one. The obvious benefit is that you’ll be assured of ending the project with the best end product, but it’ll also make the process of reaching the end of the project all the easier. If you can trust your workers to deliver the best then you’ll be able put your energies into other matters, fully at ease with the job that’s going on elsewhere.

The Resources to Succeed

You can hire the world’s greatest developers, but if they don’t have the resources to do their job as best they are able then it’ll all be for nothing. The hardware, internet, and the like you’ll obviously already have prepared, but look further and see what software can aid large teams. JIRA test management software allows all workers access to your JIRA data, for example, and you can also make use of open source applications to communicate and share data with one another.

Looking to the Outside

Your team might be stellar, but there might also be times when it’ll pay for look to someone else to fill one particular aspect of the project. Freelance workers can command a higher rate, but it’s only a short term basis, and they’ll typically be experts in what they do. While you could figure it out yourself, sometimes it’s worth taking the hit and getting it right first time.

If you’re in startup mode, you can boost your employee’s incentive to work well by offering them equity in the business. It’s not only about money, of course, but about fostering a healthy working relationship. Even small amounts of equity can conjure a ‘we’re all in this together’ mentality that will get workers through long days of work – and ultimately benefit the end result.

Settling in Seattle? How to Spot the Best Luxury Condo

Huawei Mate 9 – Educate yourself about the Specifications of this Handset