By now most people are at least familiar with the incredible advances in the 3D printing industry, if anything from news reports about printed houses, food, or organs and tissues in the medical industry. Something not getting as much main stream attention is the fact that 3D printers are becoming more and more prevalent for private users with desktop models becoming more affordable by the month. These advances raise a very good question – would you benefit from a home 3D printer?

Do You Have a Need?

The first thing you might want to consider when thinking about buying a 3D printer is if you have a true need for the device. Owning a real estate agent website doesn”t do you any good if you don”t have a real estate license after all. 3D printers are nice for creating a replacement TV remote cover when you lose one or modeling a new wheel for a mobile computer desk that broke but they probably won”t justify the couple hundred dollar purchase price. 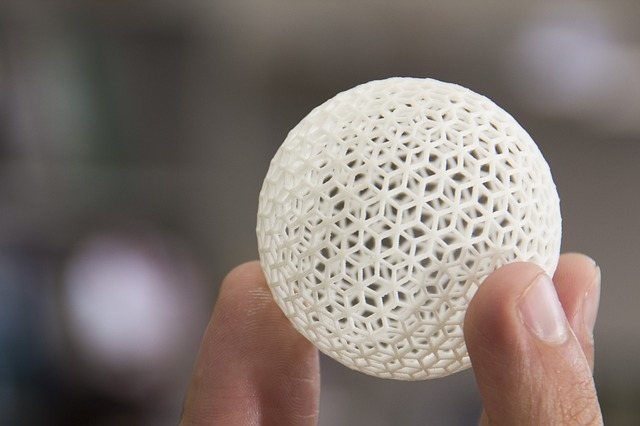 Of course if you are a home-tinkerer, own a small business, or sell things online a 3D printer can almost undoubtedly benefit you. Most people who are looking for a personal 3D printer are proactive with ideas in mind instead of being reactive and saying, “I could use that just in case”.

Do You Have Skills?

In addition to a “need” you also should have the “knowledge” in order to purchase a 3D printer sooner rather than later. To be honest the most skill needed isn”t necessarily in the operation of the machine itself, it”s in creating the design that is sent to the printer. 3D printed objects feature dozens of layers that are printed individually and the success of the print depends on the solidity of the CAD model.

The Technology is Still Evolving

It wouldn”t hurt to stave off from purchasing a desktop 3D printer just yet because the technology is still very much evolving. Although the units are more affordable than ever, they still print very slowly and are quite loud (and hot) when operating.

It Never Hurts to Learn Now

When a new technology comes along, it”s best to get in on it as soon as possible. A website builder from decades ago undoubtedly benefited from creating pages, even if it was just a bunch of animated .gifs of monkeys hitting cymbals. The same progressive approach should be recommended when it comes to the 3D printing industry – the faster you can learn the nuances the better off you”ll be even if the printer is slow and loud.

3 ways to protect your business against phishing

Here Are the Best and Cheapest SSL Certificate Providers in 2019

What Is Marketing Strategy and How Can It Help Your Business?