They have made the headlines for some big-money purchases over recent times and Infor are now attempting to make a huge play into retail space. They are looking to take advantage of the system which both commercial and domestic users have now become accustomed to – the cloud.

While there may have been some skepticism with initial concepts hosted in the cloud, it would be fair to say that this has become the only way of thinking for some businesses. The problem is, according to Infor, the cloud isn’t yet hosting the complete package. In other words, it’s not solving problems that the modern-day business is desperate for.

Let’s take a look at some examples. Once upon a time, specialist businesses rarely existed. These sorts of businesses include everything from logistics firms, right the way through to those that manufacture products. Instead, one company was responsible for everything – the initial order, the manufacturing, the logistics and finally, the sale. 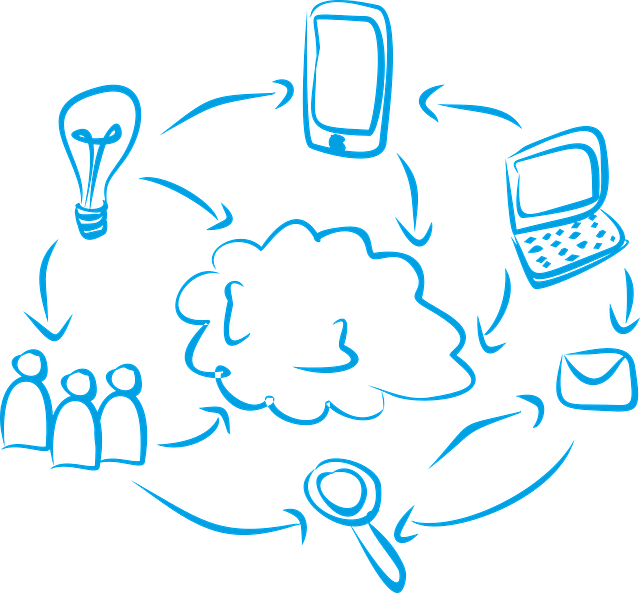 Suffice to say, this approach is rare nowadays. Companies are constantly relying on third parties in a bid to make their processes even more granular and tap into the specialisms which are offered by others.

The downside to this is that while there is more expertise on offer, there’s perhaps not as much visibility between all concerned parties.

This is a problem which Infor are looking to address. Through something called multi-enterprise ERP, they want to show each stakeholder all of the required information. The days of one company using one piece of software, another using something else and the main communication method being emails are on the way out. Using Infor’s approach, everyone will have easy access to all-important information. Orders will be sent to the stakeholders that need it – not to thousands of individuals in the hope of it getting into the right hands.

Attempting to organize so many processes is not simple in itself though and this is where Charles Phillips’ role at Infor really comes into its own. Phillips is regarded as a revolutionary figure in technology and as CEO of Infor, he is attempting to orchestrate the kind of success he was part of at Oracle for so many years.

Despite his successes at Oracle, he’s stated that he’s not necessary competing them with them in the cloud ERP race, nor is he looking to emulate their approach. Firstly, he’s stated that Infor’s product will be unique and like nothing else that has been developed, while differences with Oracle are already apparent in relation to the technology used. While Oracle have spent years developing bespoke infrastructure, Infor are simply using AWS and taking advantage of their sterling datacenters.

With Infor also tapping into artificial intelligence in a bid to produce predictive analytics for their solution, it all makes for an extremely interesting future for multi-enterprise ERP. When one also considers all of the success Phillips has experienced from the industry, it makes the next few years even more exciting and game-changing.

Leased lines and VoIP – The Benefits