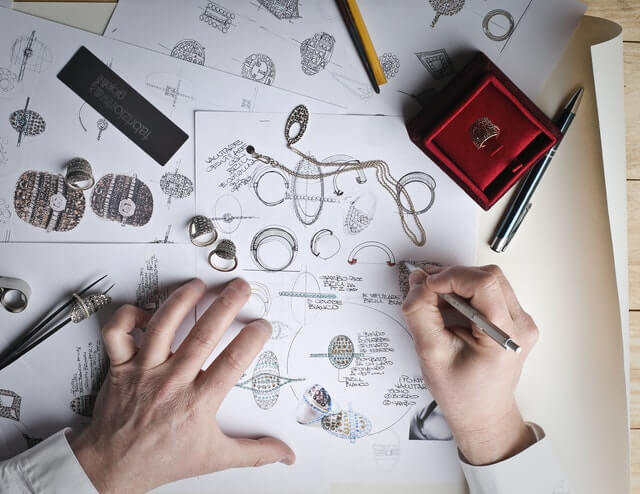 Nowadays, with the importance of the internet, technology, and programming, a lot of people have started to become very aware of what an entrepreneur is, and how they could become a positive influence on the world while making a career out of it.

Some think simply, and walk the path of a merchant, selling products or providing services in their online website, whereas others might walk the path of an entertainer, and enlighten people’s day with every piece of content they can produce.

Some programmers want to build a multimillionaire app that can change the rules of the game, whereas other programmers just want to build something based on what they love, like videogames, art or music, or even everything combined.

When it comes to becoming an entrepreneur, is more about having ideas, than categorizing them. And is not only about making money either but making a change along the process and adding your value to the sand hourglass. By putting your grain of effort in the vast sea of sand, and making a living out of it, you can call yourself an entrepreneur.

Still, this process can be rather risky and it is the will to make such business a successful one that differentiates good entrepreneurship from bad ones. And one of the most important aspects of owning a business is to know when to rely on other people and understand how beneficial it is.

That is mostly the case when you are venturing in areas that require specific pieces of knowledge that you yourself don’t have. It’s like an engineer who knows how to design a blueprint but cannot, at least by himself, produce the pieces required for that blueprint to become something real.

Here’s where professionals often opt to hire prototyping companies, since they are often ready, and eager, to turn ideas into a reality.

Describing the Importance of a Prototype

I believe that even clothing companies and entrepreneurs filled with original clothing designs often engage in creating prototypes of their initial ideas, just because it is a prototype that can truly tell how viable a piece of creation (regardless of its category) can be.

Prototypes are important because they become the layout for improvements and changes that could lead the way for a final product, as well as becoming what is a more observable target to find design problems that could lead to failures in the market.

Of course, there are occasions were an entrepreneur and its crew won’t be able to create a prototype by themselves. On these occasions, they opt to hire professional companies for the job.

These companies are often equipped with high-tier gear to create prototypes regardless of the type of work required, for the sake of mission-critical part manufacturing based on speed and precision.

Some of these companies specialize in different areas, though. For example, a specific company might work with lasers to create pieces of metallurgy that are thin and detailed, whereas other companies might focus on using a waterjet machine to cut more thick pieces of metal.

Other companies work with both pieces of technology since they can become complementary in a very detailed piece of work that uses larger pieces of metal.

But prototyping is not only about working with metal or wood. Some companies work using both and provide very thoughtful designs for beds, chairs, tables, and furniture.  Some companies focus on the hardware of certain pieces of technology whereas others might even create prototypes of software based on a client’s idea.

Clothing prototypes using different materials to get a taste of how the cloth piece feels, as well as prototypes of wearable shoes or protective gear for sports, are also available.

Your choice depends entirely on your needs and your companies niche. But knowing which company to hire will definitely help a lot during the manufacturing and testing process since it is their quality that decides how well a prototype will perform in real-time. 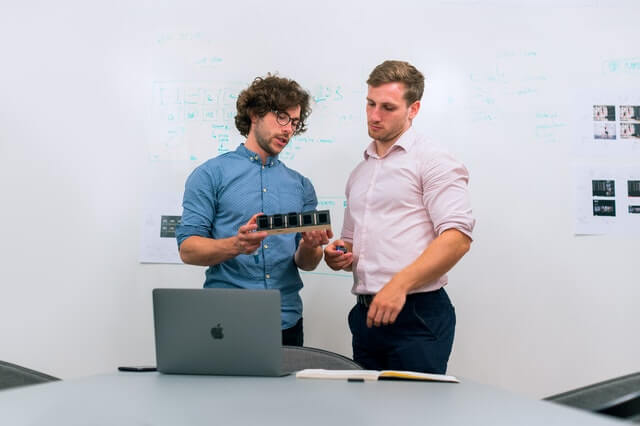 Setting Your Needs in Stone

You must know what you are looking to achieve before you decide which company you should hire.

Once you have answered these questions and set your needs in stone, you should then start looking for a company. The more you know about your project and your ambitions, the easier it’ll be to decide which company is the best for you.

But you should also know how to make a decision. Firstly, you should be prepared to take your time and look for as many alternatives as possible. This way, you’ll have a list of potential candidates.

Then, based on the pricing, plans, technology, and project-duration, you’ll n arow down that list and make a decision based on the options that suit your needs the most.

You should really consider things like budgeting, production time, equipment, and the history of the company before making a decision. Making a prototype is important, but it shouldn’t take so much of your budget that you won’t be able to invest in other parts of the journey, but you should also find a company that is able to keep up with your requirements.

If you have the time, you should try to contact said companies and ask questions regarding their services, equipment, personal and history, and check if they can provide information about previous works. It’s a bonus if they let you contact previous customers to check their opinions. You can always check their reputation online to make your ultimate decision.

And remember, entrepreneurs have always had other people supporting their backs, since creating a brand and a successful, world-changing company has never been a 1-person job.

New Technology – Look for houses with the Housing.com application

The 18 Most Popular IT certification training resources

3 Social Media Gaffes Everyone Should Avoid