Ground support equipment (or GSE) refers to the various types of manual and mechanical equipment used to assist members of the military as they are preparing to take off from the ground, or land on the ground, with aircraft. Ground support equipment has quite the extensive and interesting history, most notably beginning with the year 1939, when World War II influenced the United States to do more than simply prepare over 3,500 military aircrafts for flight and battle. During this time everyday companies and individuals put on their thinking caps and began churning out all sorts of useful aviation support equipment that almost never leaves the ground. Learn more about the importance of GSE. 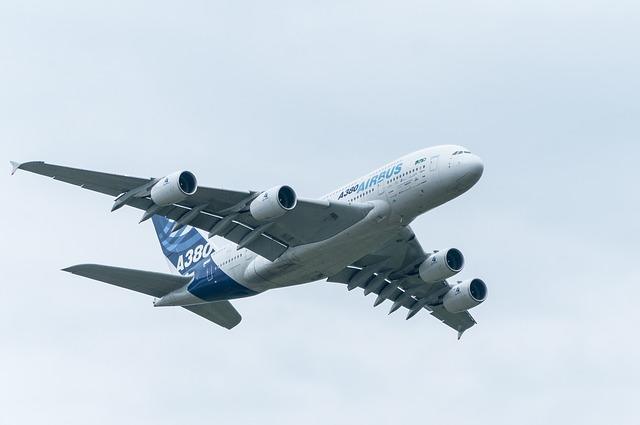 First and foremost there is the tow tractor, whose roots began with everyday farmers offering members of the military their farm tractors for use in pulling aircraft out of fields. Equipment companies began building very similar tractors that would be better suited for hauling heavy aircraft rather than livestock or bales of hay. Ford was one of these companies, and they stood out because they used cast-iron to add some much-needed heft to their tractors.

In the mid-1940s ground support equipment for military aviation needs really took off – pun definitely intended. Companies including Hobart Brothers, Douglas Equipment, and Air-A-Plane set up shop in various factories all over the country, and got to work producing generators, replacement units for aircraft, re-fueling equipment and trucks, and various other large parts that military needed to keep their planes flying.

By the 1960s commercialized military aviation equipment and ground support equipment were being made daily. Additionally, companies began branching out to make cargo support equipment for military boats, which in turn could support military planes from their location on the waters in and around the United States.

Fast forward to today: while there are currently no world wars being waged, the importance of ground support equipment hasn”t lessened. Military bases all over the country as well as globally are continually working on improving and innovating existing aviation equipment, and in turn they are also addressing the various types of ground support equipment — tractors, lifts, fuel trucks, and more — to make sure that there is support from all possible avenues.

How to Backup iPhone without iTunes or iCloud

Desktop Vs. Laptop: Why The Laptop Is Your Best Choice