If you have been looking for a DVD ripper for a long time, you might have heard about DVDFab already. It’s a great utility for copying DVD files to your computer, or just copying them to another writeable blank DVD. We have reviewed the DVDFab version 9. The developer Fengtao Software has taken time to implement the most required features into this software one by one, and while using you will notice how carefully the features are crafter to make DVDFab a user oriented DVD ripping software. Fengtao Software has been widely known for developing movie ripping utilities for a long time.

There are plenty lot of features you get off DVDFab, even in the free version. If you pay for the Gold version, you get some convenient features. Apart from that, the features in free version are pretty much full-fledged; only you have to do everything manually. The basic features are – 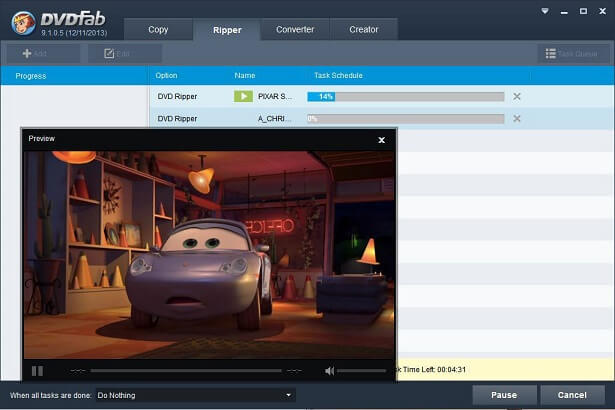 You get your value for money since DVDFab gets necessary upgrades over a definite period of time. Usually the minor upgrades are released every six months and major upgrades are released whenever an innovation takes place. The codecs in each upgrade get better; the visual designs get a facelift as well. However, the upgraded versions might require an upgraded machine as well. Consider upgrading your hardware time to time.

Like every other DVD ripping software; DVDFab isn’t 100% perfect. There are human and technical errors, but we highlighted the most prominent ones.

The software has a very simple and minimalistic user interface.

Conversion of HD videos on low configuration computers might result in color bleaching and video distortions. Even though it’s mostly a hardware error, this could’ve been solved using software codecs.

Considering every point mentioned above, we would rate DVDFab DVD ripper 7.5 out of 10. Pretty good for the price!

Three Ways For Australians to Decrease Their Energy Reliance and Expenses

The development of human resources in modern companies

How to extend your smartphone’s lifespan

Low employee retention? Here’s how to reduce your turnover