When contemplating whether you should finally get a new smartphone or not, there is the eternal question of which OS you should pick. Android or iOS? Perhaps Windows Phone or something else entirely? A lot of people have started to gravitate towards Android, so let’s examine the core reasons behind this phenomenon:

Apple is great at presentation and keeping things functional and organized, but when it comes to customization, Android absolutely blows it out of the water. In concrete terms, Android allows you to customize your wallpaper, use a custom keyboard, install custom roms, program your own solutions, etc. You can also edit the entire file system if you so choose. Contrary to popular belief, the geeks are not the only ones who demand such features. 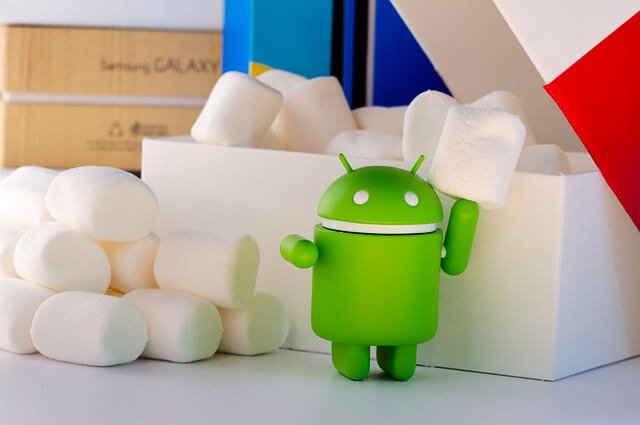 No matter how you put it, Android smart devices are cheaper than those that Apple produces. Typically, an Android smartphone with similar specs is at lest $200 cheaper than its iOS-running counterpart. The price differences are also clearly visible on the second-hand market, where Android devices are – again – much more affordable, making it easy to see why people are flocking towards Android.

3. A vast selection of video games

By scouring the Google Play store, you will come across several different modern gaming titles such as Final Fantasy 15, the long-awaited new entry in the popular fantasy franchise. For those who like card games, there is Hearthstone, the number one collectible fantasy card game that will keep you busy for months on end. If you’d like to see a clash of wits in a strategic showdown, The Clash of Clans is the go-to title everyone is flocking to.

For years, widgets have been a huge reason why many people tend to choose Android over iOS. Even though Apple has decided to implement them as well, they are nothing compared to those that Android has. The limitation of Apple widgets is that you are limited to having them displayed in your notification center. You cannot, for example, display them on your main screen. Android allows you to access cool widgets such as an alarm clock, weather alerts, email, contacts, etc. And the best part is that you can arrange them in any way you like.

We’ve gotten so used to charging our devices with a micro USB charger that we almost demand to see this feature anywhere we go. Even if you’ve decided to go on vacation where you find out you’ve forgotten to take your charger with you, you can always borrow one from your friends without having to worry about compatibility issues. Apple, on the other hand, forces you to use a specific charger that’s incompatible with other devices.

There are other reasons besides the ones we’ve listed today, but we’ve managed to cover the most important ones for sure. If we were to pinpoint the one true reason people prefer Android, it’s this: freedom. Unyielding, unlimited, unrestricted freedom. Are you ready to jump in and see what Android is all about?

5 Tips for Setting Up Your Office

Unusual motoring tech in the worlds most high-end cars