The National Defense Academy (NDA) is a prestigious institution renowned for its quality and developments in the field of military education.  In the 60 plus years of its existence, the institute has grown to become a pioneer in molding candidates into glorious officers, who have then gone on to keep the nation safe and make the country proud. The NDA is located at Khadakwasla near Pune, Maharashtra. The location was chosen after careful deliberation, taking into account the terrain suited for military training and the climate, amongst other things.  The other sites considered included Vizag, Secunderabad, Bangalore, Dehradun, Nasik.

The institute was formally inaugurated on 16th January, 1955. This institution is a Joint Services Academy of the Indian Armed Forces (Includes Indian Army, Indian Navy, Indian Air force) where the candidates (cadets) train together to get selected into their respective fields.

The selection of candidates for admission to the NDA is done by an exam followed by an interview. The NDA exam is conducted by the Union Public Service Commission (UPSC), twice a year. Candidates who successfully clear the examination will then be called for an interview by the Services Selection Board (SSB). 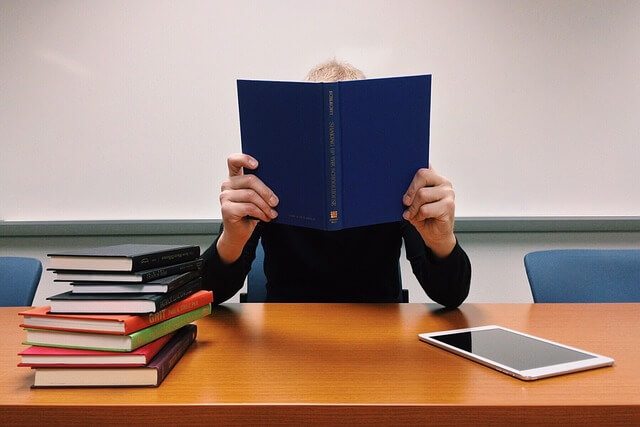 The candidate wishing to attempt the NDA exam must be a citizen of India or a subject of Nepal or Bhutan or a Tibetan Refugee who came to India before 1st January 1962, with the intention of settling in India permanently.

The aspirant must be an unmarried male.

For admission into the Indian Air Force and Indian Naval disciplines of the NDA, the candidate must have passed his 12th standard from any State Board or an equivalent recognized board, with Physics and Mathematics as compulsory subjects.

For admission into the Indian Army, the candidate must have passed his 12th standard from any State Board or an equivalent recognized board. The candidates appearing for the 12th Board exams that particular year can also apply.

Candidates applying for the NDA exam must be physically and mentally fit as per the guidelines and standards set by NDA and Naval Academy Examination.

The syllabus for the NDA exam basically revolves around the 12th standard board syllabus. It is recommended to follow the NCERT books for preparation.

The main focus is on mathematics and the topics include Basic Algebra, Matrices and Determinants, Trigonometry, Geometry (two and three dimensions), Differential Calculus, Integral Calculus, Vector Algebra, Statistics and Probability.

The English section will test the candidate’s understanding ability and comprehending ability along with grammar.  The candidate must have knowledge about India’s freedom movement and also be aware of current affairs.

The NDA exam is an offline objective exam where the candidates will have to mark the correct answer using black ball pen out of four choice. The paper can be taken in either English or Hindi.

The overall exam comprises two parts or codes. Code 01 is Mathematics and Code 02 is General Ability (English and General Knowledge). 2 hours 30 minutes each is the time allocated for each part.

There is negative marking for every incorrect answer.

The NDA exam results will be made available on the UPSC website one month after the exam.

If the candidate manages to clear the cut off in the NDA exam, he will be called for an interview conducted by the Services Selection Board (SSB). This interview is a two stage process.  The first stage includes the Officer Intelligence Rating and Picture Perception and Description Test. The second stage includes Interview, Group Testing Officer Tasks, Psychology Tests and Conference. The duration of the entire process is up to 5 days. This SSB selection is of 900 marks.

The application fee for candidates belonging to the General Category or OBC is Rs 100/.

Candidates belonging to the SC/ST category are exempted from paying the fee.

The payment can be done in any branch of SBI or through SBI net banking, visa/master/debit card.

The official website of UPSC will issue Admit Cards two or three weeks before the examination which can be downloaded. The candidate must ensure he gets this Admit Card to the exam centre.

The last date for filling out application for the NDA I (April) has already elapsed (10th February, 2017).

The last date for filling out the application for the NDA II (September) is 30th June, 2017.

I Need Help! Where To Get Support For Tech Questions

Top 5 phones to buy from Amazon

Cyware: From Darkness to Cyber Awareness