There are literally millions of apps available for download right now at the iTunes Store and Google Play. A depressingly small fraction of those will make any real money for their developers. So what’s an ambitious programmer to do?

Simple: look for niches that, for one reason or another, reward developers for their work. There’s a great deal of overlap between tech niches that have caught the general public’s attention and those that make developers’ grueling work worthwhile, but it’s not always obvious which offer the highest probabilities of success.

Good thing there’s an app (or list) for that. These five tech niches are legitimately hot for app developers right now. They may not be slam dunks, but are certainly worth a closer look.

From My Fitness Pal to MapMyRide, fitness and body metrics apps are big business. Most integrate with wearables like Fitbit, boosting their usefulness on the go and cutting down on guesswork. Others fulfill specific functions: see Stronglifts 5 x 5, a relatively simple app that tracks strength training reps, eliminating the need to bring paper and pen (or a great memory) to the weight room. 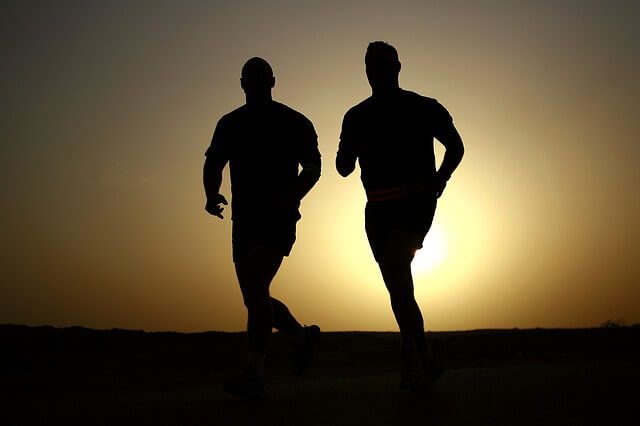 Smart home technology is also very hot right now. Smart home architecture is provided by big-name, big-dollar devices and systems like Nest, but the rubber really hits the road in the integrated apps that let homeowners control their homes from afar with increasing precision. For app developers, the best part is that smart home technology remains in its relative infancy. Five years down the road, we likely won’t recognize this niche at all.

Business owners are finally wising up to the perils of employee time theft. And, with the “fight for $15” movement gaining momentum across the country, labor costs will remain a top-of-mind issue for companies that rely on low-wage labor for the foreseeable future. Creative developers are working hand-in-glove with business owners to develop clever apps that effectively track time, hours worked and overtime eligibility without stiffing workers and their employers. Talk about a win-win.

Music has always been a hot niche for app developers. As image resolution and sensor technology improve, its fertility is only increasing. The next musical frontiers for app developers include virtual reality integration (think participatory or immersive video) and streaming apps that automatically adjust playlists and tempo to users’ walking or running speed.

Thanks to a new crop of innovative workplace productivity apps, the email era may finally be drawing to a close. Slack’s hybrid messaging app leads the pack, but there are plenty more where it came from, and plenty of opportunity to improve on its basic premise. If you have a great idea for making the drudgery of the 9-to-5 grind a little more bearable, now’s the time to use that code.

Not every app developer hits the jackpot. Some toil in obscurity for years; others find modest success, but nevertheless miss the retire-at-35-and-move-to-Belize boat.

Of course, there’s no magic recipe for success in the cutthroat world of app development. But it’s also pretty clear that certain types of apps do better than others. These five niches might not live in the proverbial land of milk and honey, but they’re much more likely to pan out than niches that, well, just aren’t that hot right now.

5 Reasons: You Are Not Making Money from Your Blog

How To Grow A Software Company – Tips To Consider

Why Backing up Your WordPress Site is so Important