Precision engineering is a super interesting aspect of the industrial age. With new ideas and new tools come new ways of creating even newer tools. And much of the increase in efficiency in all industries collectively is from an increase in precision.

And there are tons of examples of how this increase in precision directly affects the average day of the average person. Consider automotive engineering, cellphone manufacturing, computer chip processing, surgical procedures, and 3D printing possibilities. Each of the concepts has implications in your life, and the advance in technological possibilities then has a direct effect on your standard of living.

How often do you think of the science that goes into high-performance vehicle engines? Unless your profession or hobby somehow directly relates to some seriously detailed analysis, probably not often. But that doesn”t mean that precision engineered bearings, or even advancements in engine design as far as construction goes, aren”t working under the hood to keep your car running smoothly. Automotive engineers, in particular, are going to be at the forefront of technology as things like electric cars and self-driving cars begin to hit the road in force.

And technology buffs are all over the release of the iPhone 7. But they often are only thinking about how many new things the device can do, not how it has been accomplished that these things are possible in the first place. With such an intense demand on cellphone manufacturers to produce the next, most amazing thing, precision engineering when it comes to cellphones is at the apex of a cultural revolution that”s sweeping the entire world. More and better tech, cheaper and cheaper pricing – and the connected world a better place to boot! 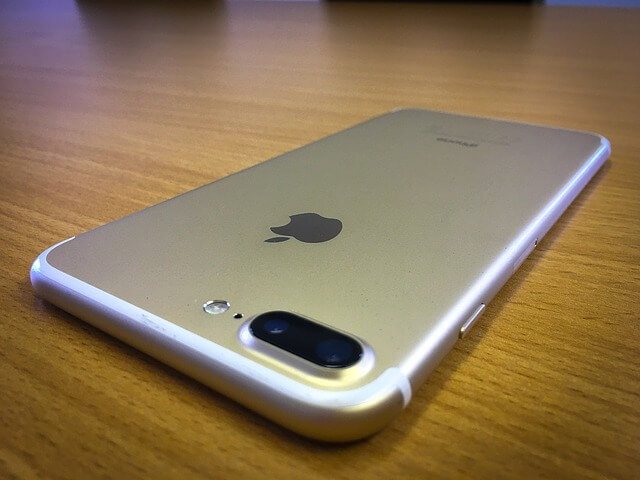 And along with the cellphone concept, computer chip manufacturing possibilities are almost unbelievably fascinating. Companies are getting down almost to the molecular level when it comes to processing power, and small chips with less heat mean greater chance for computational efficiency. Watching trends in computer technology gives you an almost exact parallel to how much precision engineering is available on a larger scale.

The precision required for sensitive surgery on humans and animals is mind-wracking, which means that any technology that helps doctors make better and more accurate incisions will literally save lives. With the help of improvements in the robotics industry, this kind of advancement is exactly what”s happening!

One way that precision engineering is coming to the masses is through the use of 3D printer technology as well. With a fairly minimal setup, entrepreneurs can design and create physical components that will work with their own inventions. This opens up a whole new realm of possibility when it comes to prototyping ideas as well as repairing them, without the barrier of manufacturing costs on a large scale.

Concerns for the Growing Urban Populations

Program Management – An Integral Aspect of The New Economy

Top 5 Tips to Improve Work Efficiency in Your Business

Settling in Seattle? How to Spot the Best Luxury Condo