Money management skills do not come naturally to everyone, and many individuals were not taught by their parents or teachers the lessons of managing money properly. Devising and adhering to a realistic budget can save a person from experiencing financial disaster. In fact, poor money management can result in a low credit score, which can lead to an array of missed opportunities, as well as difficulty in getting a loan or other type of credit.
Knowing a few money management tips and tricks can also be useful. By using a few of the best new financial management apps available, a person can maximize earnings without taking a course on how to properly manage money. Some of the apps recently released or updated can aid almost anyone who needs a little assistance in keeping finances organized.

According to Forbes contributor Richard Eisenberg, MoneyStream is an app that can help people to “avoid ever forgetting to pay a bill on time.” This app can be downloaded for both iOS or Android devices via their respective app stores. This app is basically like a financial assistant who is always available. The app locates a user”s bills and adds them to a calendar. This means that bills are always organized and paid on time. MoneyStream also provides the user with a chart that keeps the individual aware of both current and future available finances, allowing them to plan out their financial decisions well in advance. 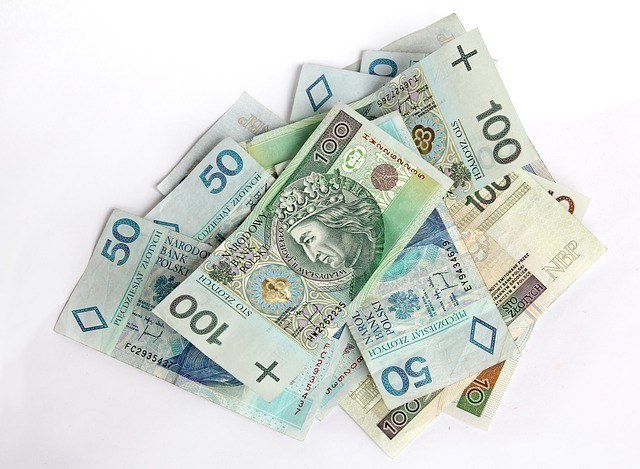 Consumers who use Quicken products by Intuit can now sync their financial information to their Mac and Android mobile devices. While the app itself is not new, it has been updated for relevance and ease of use in 2015. People can use this app to sync their bank accounts with their mobile devices, so they always have access to such records when they need them. Personal financial information, such as budgets and balances, may also be viewed through this app, which updates transactions automatically. The app also enables users to store photos of receipts that they have taken with their smartphones.

The YNAB 4 app is a modern app for modern consumers. YNAB (which stands for You Need a Budget) is designed to help an individual make a budget and save money. As described by personal financial strategist and Huffington Post contributor Shannah L. Compton, the YNAB app is fun and easy to use. Instead of waiting for transactions to appear in their digital bank records, users can record their transactions immediately within the app. YNAB 4 also enables users to flag certain funds for future transactions, such as insurance premiums, which can ultimately save them from worrying later about paying bills they forgot were due.

MaxMyInterest can be downloaded via the MaxMyInterest site. This handy application helps users to save without feeling the loss of available funds. On a monthly basis, the program moves a user”s extra funds to savings accounts that offer higher interest rates than the national average. This can yield a few extra hundred dollars per year, and the system is customizable enough that users are not likely to miss the funds that get transferred to their savings account. While a person could perform this task without the app, many consumers would not be motivated to do it every month, so the app saves them both money and time, to say nothing of hassle.

Money management can be a source of stress for people if they do not possess the skills they need to implement it. According to information found on the Park View Legal Twitter page, people should check their credit scores at least once per year. An individual with a poor credit history might consider seeking legal help to correct such a problem. Once a person has repaired a credit score with legal assistance, using a few helpful apps could be a great way to stay on a budget, save money, and maintain a solid credit score.

Using Tech to Make Starting up Your Startup a Breeze

6 Ways to Save on Car Insurance

5 Apps To Immediately Improve Your Quality of Life