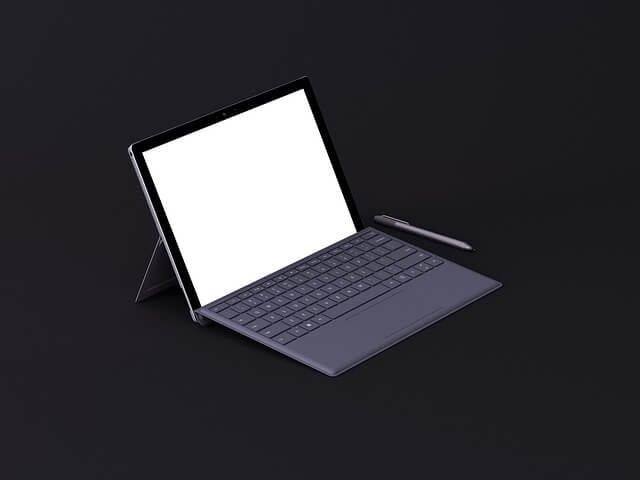 It took awhile for Microsoft to enter the laptop industry, but they definitely knew what they were doing when they came out with the Surface laptop. Not only is it packed with power, it also looks amazing and showcases a stellar performance. While it isn’t the first in the company’s Surface range, it’s certainly the best ultrabook the company has so far come out.

Those Who Love Its Design (and Keyboard)

This laptop has earned fans just by its design alone, and it’s easy to see why. The lines are sleek in its simplicity and exudes an elegance not readily found in other laptops. Its deck is made of the soft-to-the-touch Alcantara fabric with a color-matched magnesium lid and bottom that is a guaranteed attention-grabber. The keyboard on the Surface laptop is arguably the best on any existing ultraportable, with keys that sink to the depth of a comfortable 1.4 mm. With an attention to speaker position, concealed hinges, and rounded-off edges, the Surface laptop is currently one of the most aesthetically pleasing laptops in the market.

Those Who Prefer Bright Displays

Bright and colorful are the perfect words to describe the display on the Surface laptop’s 13.5-inch screen. The images procured on the screen are sharp, and tests have proven that this laptop’s impressive colorful display is notably better than a number of other ultrabooks currently being sold in stores. This translates to a great visual experience, particularly when streaming movies or checking out photos.

Those Who Want Laptops with a Good Battery Life

On average, an ultraportable laptop can last without charging for up to 8 hours and 23 minutes with web-surfing activity. The Surface laptop was advertised to be able to run for up to 14.5 hours on battery, although tests have shown that it can go on without charging for only up to 10 hours. Still, that makes it one of the more longer-lasting portable devices on the market. This noteworthy battery life allows for no-charge use during class or in a whole day’s worth of meetings.

Those Who Are Looking for a Quick-Booting Laptop

A laptop running on a Windows operating system with a boot-up time of approximately twenty seconds is impressive, and that’s exactly what the Surface laptop is. This quick-booting capability can be attributed to its stripped-down operating system combined with a Core i5 processor and 8GB of RAM.

Those Who Dig Fast Facial Recognition

The Windows Hello feature, which is a facial recognition system, has been used in other Microsoft devices, although not to a lot of success. However, it seems that the company has worked a lot on fine-tuning its Windows Hello feature to work extremely well with the Surface laptop. The facial recognition allows users to log in to the system in record time⁠—some users have even expressed amazement in finding themselves logged in even before the lid has been completely flipped open.

Slim laptops have mostly done away with a full-size USB 3 port and instead have replaced them with USB-C hub, which a lot of users have yet to fully commit to (and suffered dongle problems with). However, that is not such a problem with the Surface laptop, which, thankfully, has a full-size USB port on its body.

The Surface Pen, which works on the Surface laptop, certainly comes in handy for those who often find themselves in situations that require taking quick notes or annotating. The downside, though, is that the Pen comes at an extra cost of $99.

The price for the Surface laptop starts at $999, which can be viewed as slightly pricey for a laptop in its range. However, it ticks off most boxes that were painfully lacking in the previous Surface products. All in all, it is a good all-rounder laptop that found a balance in design, battery life, and performance.

5 Things You Need To Consider Before Starting a New Business

3 Reasons You Should Give Online Sports Betting a Try

3 Pointers When Allowing Your Kid to Play Video Games

The Many Benefits Of Outsourcing Software Development