Framed by Ward Cunningham, “technical debt” is described as an obligation done by a software company when it selects a convenient design or construction methodology which adds to complexity and is more expensive in the long time period. The word is important to interact technically and renders a strong metaphor for describing the idea to non-tech people. 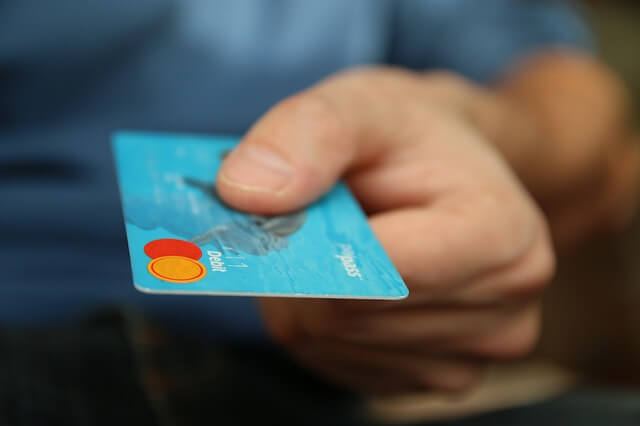 So, what is tech debt?

While the previous definition helps, it truly doesn’t describe the resource of tech debt. There are majorly two debts:

Or, there are codes written by a contractor which doesn’t abide by the coding standards. Well, that could be cleaned later

Or, the team didn’t get time to write the unit test for coding written 2 months back for the project. Oh, it could be done after the release.

Companies experience short term as well as long term debt. In the fiscal world, short term debt is about situation like distance between receivable and payroll. Such debt occurs when you owe money and you don’t have enough to pay. The tech debt is somewhat similar. Short term tech debt is the debt which is done reactively and strategically, basically as a late stage measure to manage a particular release ready.

Organizations are ready to take such debt proactively and tactically- while making an investment in capital equipment like office building or a new factory. Speaking about long term debts, they aren’t required by the company. They basically bring a loss and major fall to the company just like holding arrears of credit card bills. Just like you need to consolidate credit card debt, you also need to find the right consolidation program for your tech debt.

While short term debts are paid off quickly, it is the long term technology debt which is carried on for years.

6 Features On The New iOS 9 Update

The Minimum Modern Hospitality Clients Expect From Your Outlet