If you have been in the world long enough you must have noticed the wars between brands and the resulting choices that consumers are forced to make. Will you have a Coke or a Pepsi and do you want to eat at McDonald’s or Burger King? Choices are an everyday part of a consumer’s life and everyone always has a reason why they choose what they choose.

The trend continues within the digital marketing fraternity, with native advertising and content marketing pitted against each other to offer the best possible deals so as to attract the most number of people. All this is however happening while businesses strive to keep their budgets and workforce to a minimum to attain the highest possible profits. Industry players are seated on the sidelines to see how this war will play out and who will emerge the winner. 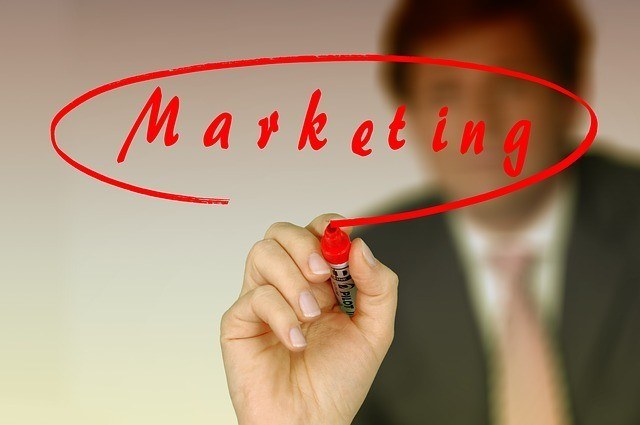 Which is which, you ask? Native advertising is paid content created by an advertiser (usually an article) but it looks as though it was written and sourced by the publisher (or their team). Content marketing is creating and dispensing relevant and useful content for the sole purpose of attracting and engaging a specific target audience.

The aim is to influence customer action and turn it profitable. Such pieces come in different forms including bylined articles, social media posts, infographics, and corporate blog pieces that are disseminated through digital ads, media pitching or social sharing among many other methods.

Every brand is out to get noticed but how do you choose what will work for you between these two strategies? Here are three vital questions you will need to answer to help you make that decision.

1. Do you need to reach a targeted audience?

Brands are always trying to reach a certain audience with the right message at the right time and it remains their core focus. It is doable but only if targeted right.

Content marketing is better placed to offer you control over who views the content and when. Some social media sites like Twitter and Facebook give you room to schedule and target your content according to the potential customers’ interests and behavior patterns. The more they interact with it the longer the life of the ad meaning the chances of it bringing in revenue also increase. Your content is also almost always seen by the relevant audience.

You could consider native advertising for a larger audience but making sure the group reached is the right audience may be difficult. There are, however, different levels and modes of targeting and you can use these to narrow down to your intended target instead of stopping at measurements like age and gender. Native advertising campaigns also stand alone so they will only appear on one site. You must therefore start another ad campaign on other sites or promote that particular content on your personal channels to make the most of its reach.

2. How much are you willing to spend?

When you look at the cost of native advertising and compare it to what you would be required to spend on traditional advertising, it is very easy to go native. Bringing it over to digital advertising might translate to much higher figures though. Large companies can spend as much $30,000 on advertising and that’s okay by their standards but what about a young business? Would it even be wise to spend that much that early?

It may however work to their advantage if they influenced some thought-provoking discussions or did thought-leadership articles for influential media platforms. It would be cost-effective and would reach a large number of potential customers. Social media can then take care of shares and spread it far to an audience likely to properly engage with it, thus maximizing on reach and the money spent on the ad.

3 .What are you aiming for and how will you measure progress and success?

This is an easy one because there are many ways to measure metrics including likes, click-through rates, shares, impressions and comments. Deciding what to measure will determine how successful a campaign is. Content marketing would work well if the goal is engagement while native advertising would be best for massive brand awareness.

An example of a native advertising company is AdNow. As an international company, it caters to both buyers and sellers of ad space. It has grown to work with 150,000 partners spread over 107 countries in a little over two years.

Publishers can customize ads using a widget for their sites, apps and blogs so as to monetize traffic to these platforms. More integrated ads attract more clicks and this means more earnings for the publisher. Payments are made via Payoneer, PayPal or Wire starting at $20 and payouts can even begin within a week once activated.

Advertisers get to strategically place native ads in places their target audience will see them. They then choose a rate and the system places the ads according to the targeting criteria determined by the publisher, the audience’s interests and website topic. The audience is already engaged with relevant content and trusts the platform which makes them more likely to trust the ad and respond to it. Users also get to interact on the AdNow forum and learn from each other.

Three Ways You Should Be Using Technology On The Road

Grow Your Brand and Widen Your Audience: 6 TikTok Marketing Tips That Work

3 Tips For Improving The SEO For Your Small Business

I Need Help! Where To Get Support For Tech Questions