No one downloads music anymore. Most people use some type of streaming service to listen to their favorite music, especially now that data plans are becoming increasingly cheaper. The top four music streaming apps are Spotify, SoundCloud, YouTube Music, and Apple Music. Artists can easily use Jaynike to increase their popularity on any of those platforms. But what about the listener? Which is the best option?

This is widely known as the market leader in music and podcast streaming, giving users access to a wide variety of music. Users are given two options: a free (ad-supported) version, or a subscription-based version with no ads. It is also very easy for artists to add their music to Spotify, so listeners can enjoy a diverse variety of high-quality music through the app. 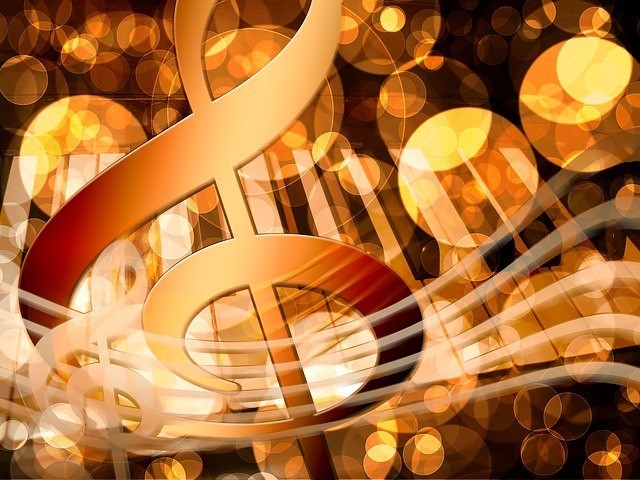 Although it is relatively cheap for artists to put their music on SoundCloud, it is slightly more expensive than Spotify. However, all users can listen to music for free on the app. This means that there are limitations to the size of SoundCloud’s library. It is worth noting, however, that there are many cover artists that share their music on SoundCloud. The most unique feature of SoundCloud is the comments system where listeners can react or comment on timestamped portions of an audio file.

We all know how much music (pirated and otherwise) is on YouTube. The main advantage of using YouTube Music instead of the main website is that you can only download the music without the need to download the video that goes along with it – thus saving on data costs. Additionally, smartphone users would enjoy the fact that they can minimize the window while music is playing, or even lock the smartphone screen. The platform also has a freemium business plan, giving users the option to pay a monthly subscription to enjoy ad-free music streaming.

As music streaming became more and more popular, downloading music off iTunes became less feasible for Apple users. Apple Music was specifically developed to rival other music streaming services, and the monthly subscription is roughly in the same price range. However, there is no free version supported by ads. Apple Music is available on all Apple devices, but still could not beat the competition from Spotify.

There are currently so many options for streaming music, but the aforementioned four and the platforms most popular at the moment. There is no doubt that Spotify is the best option over all, while the rest have different features that make them each a unique choice. Whichever one you choose, you will be sure to find a wide selection of music at high-quality streaming speeds and a top-notch listening experience. For ad-supported versions, we noticed that the ads are not as common or annoying as we’d previous thought. Nonetheless, the subscriptions are all around the $10 per month range, which isn’t too bad. Check if you can get a free trial (Apple Music has the longest) if you want to decide which one you like best.

6 Features On The New iOS 9 Update

Engineering at NITs in India