More people are using QR codes as a way to connect with technology on the go. A QR or quick response code can be scanned using a smartphone or tablet. It is a small square with smaller squares inside that works similar to a bar code. This ensures that people can scan the code in order to be directed to an image, website, form or article.

The QR code is a box of smaller squares that looks something like a blurry photo. It is almost always black and white but it can be colored in and provides the same ability to scan it. According to Yahoo News, they are found everywhere and can be used for free. 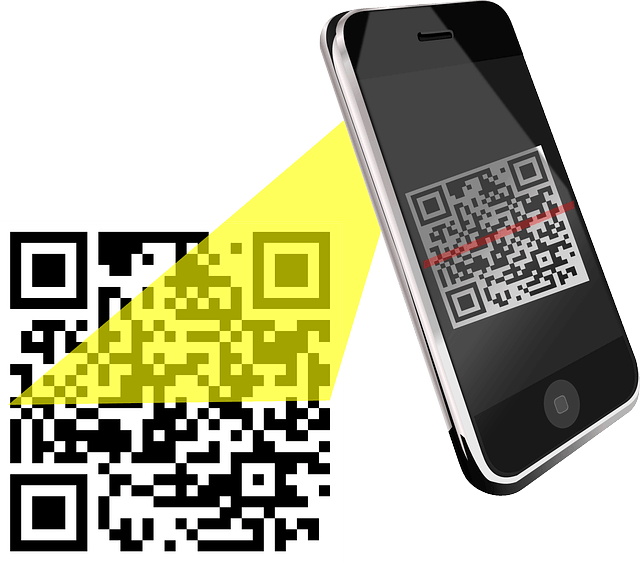 A person or business will create a QR code using a generator online. They will be able to use an email address, website address or something else so that the QR code knows what to point at. From there, it can be included in any kind of print media. Cereal boxes, magazine advertisements and others have housed the QR code.

A person with a QR code scanner app can then scan the code. If they have an Internet connection, they are brought to the website or have the ability to send an email based upon what the code was designed to do. This is done instantly.

Why QR Codes are Popular

QR codes are popular for a number of reasons. Consumers enjoy being able to connect quickly with technology. When they see a QR code in a beauty magazine, they can scan it to learn about the top 10 ways to use argan oil, how to apply makeup or various other features as determined by the editor.

Many people won’t remember a website address when they see it in print, on a billboard or elsewhere. However, most people have their cell phones or tablets with them whenever they are out. If the advertiser has chosen to use a QR code to connect the technology, consumers have the ability to simply scan the code and learn more about the product or service instantly.

According to Social Media Examiner, the QR code can be used to grow a business. There are more apps than ever before designed for building and using the codes and then can help to establish a community as well as create a call to action.

As shared on NBC Chicago, one of the main reasons to really use the QR code is to close the gap between physical media and the virtual world. Many people use a QR code incorrectly, such as posting it on a website or using it in email. If a person is already online, then a QR code makes no sense at all.

QR codes can help people to connect to technology, but they need to be used effectively. If people do not use them as they should, then they are pointless, and they become ignored. However, there are print-based marketing companies that have been able to successfully use the code as a way to help people access technology more effectively.

Self-Care Advice for the Students

The Many Uses for Vespel in Industry

Buying a New Computer What to Look For