Before proceeding in the article further, I would like to formally define the term hyper convergence. Hyper convergence refers to an IT framework that is an integration of storage, computation and networking on a single node. It means that by using a hyper-converged architecture, you can perform storage related activities, all sorts of computations and networking related tasks all on one single node. This technology paradigm has revised the regular data center trends whose architecture was quite different from that of a hyper-converged architecture. Now the question is that how has this change of technology optimized the regular data center structure and this question will be answered below.

Working of a Hyper-Converged Architecture

In a regular data center, we have a set of switches, which are responsible for routing the traffic to the appropriate servers. Along with these switches, the servers are connected with some storage controller that are linked with storage area networks (SAN). This was a very complex and hard to manage architecture because each component of this architecture needed special attention and none of the components could be handled together since they are all completely independent. 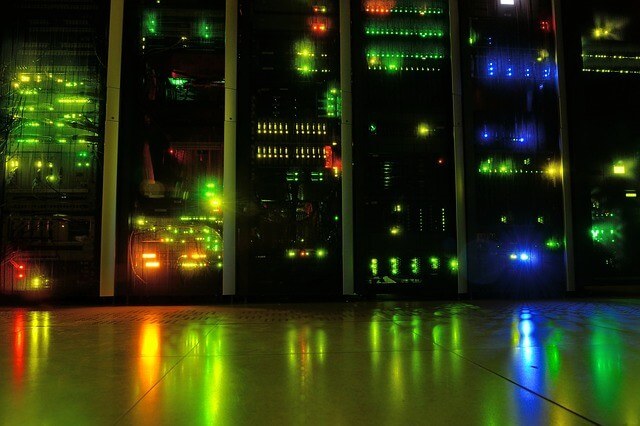 To solve this problem, hyper-converged architecture was introduced. In this architecture, instead of having separate and independent components, we have such nodes that combine storage, computation and networking all together. The capacity or scalability of a hyper-converged architecture can be increased up to an unimaginable extent simply by adding more nodes to the architecture. Moreover, this architecture also eliminates the need of storage area networks (SAN) since every node has its independent storage. This leads to an easier and simpler management, which can be done through a single console and all the components can be managed together.

Following are the most common advantages of hyper convergence:

The disadvantages of a hyper-converged architecture are listed below:

StarWind HyperConverged Appliance is a software based hyper-converged platform, which is used to minimize application downtime. All the hyper convergence activities are monitored and managed on one single console. This appliance provides a proactive support, which monitors your cluster 24/7 in order to look for any defects, and if any defect is found, it removes it even before things go wrong any further.

The main features of StarWind HyperConverged Appliance are listed below:

This appliance comes in the following three models: All flash model, hybrid model and disk model.

How to Reduce Network Jitter

The Best Types of Music to Start Your Day

Ten Reasons to Choose an Ebike

Most Useful Tips for Creating a College Radio Show

How to Find an SEO Company You Can Trust