The news went viral almost as soon as it had happened: Cecil the Lion, a famous lion in Zimbabwe, had been shot dead. More shockingly, this had been done by an American hunter and dentist Walter Palmer. He is already described not as a hunter but as a poacher by the people of Zimbabwe and, it seems, now also by the online community who have condemned this act.

The situation has now escalated so much that the authorities in Zimbabwe are actually calling for the dentist to be extradited. They want him to be made accountable for his actions. So what does all of this have to do with reputation?

Cecil the Lion and Reputations

Everybody in this unfortunate story has a reputation, and it demonstrates why people have responded in the way they have at each part of the game. For instance: 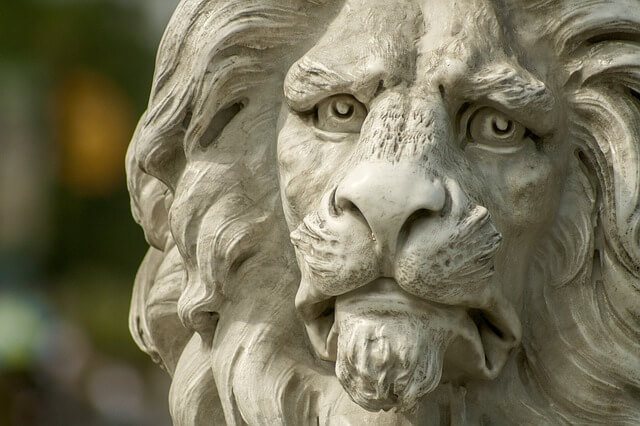 Dr. Palmer’s life has effectively been destroyed. It is possible to argue he only has himself to blame for his actions, but that wouldn’t be entirely fair either. After all, hunting is accepted and quite commonplace in Africa. And while there is a stronger and stronger outcry to ban all blood sports, they are not illegal yet.

So what can someone like Dr. Palmer do now? It is unlikely that he will ever be able to rebuild his reputation, although a professional company that focuses specifically on online reputation repair may have a small chance. They will work tirelessly to try to rebuild his reputation, looking at all avenues that are available to them. This is difficult, but it is what they specialize in and they will do all they can to achieve it.

The reality is that the smallest mistake can destroy a reputation that has taken a lifetime to build up.

What Are Smart Warehouse Systems?

How to Backup iPhone without iTunes or iCloud