It is estimated that there are 83.1 million mobile handsets in the UK alone, and while we’re sure your grandparents don’t upgrade their mobile phones regularly, the vast majority of us get a shiny new handset every 18 months. It is also estimated that 44% of UK households own a tablet, and 14% of households have two or more tablets. With all of these additional gadgets hanging around it is incredibly important to recycle your gadgets, because face it who needs 4 additional mobiles which don’t have the technology you rely on now?

With rapid technology changes, an initial low cost and a short shelf life means that there is a fast growing surplus for gadgets which contributes to the ever increasing amount of electronic waste around the globe. If you recycle your gadgets you’re doing your part to help.

The majority of mobile phones contain precious metals and plastics which can be recycled and reused to save energy and resources which would otherwise be mined and manufactured to produce more products. You probably recycle plastic bottles at home, so why not the plastic surrounding your mobile phone or tablet?  Because it is highly durable the plastic on a gadget takes a long time to decompose after being discarded due to its large molecules which is why recycling your gadget is extremely important. 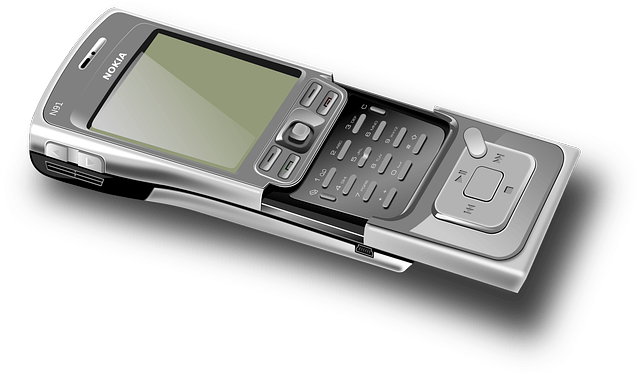 The circuit board within a mobile phone can be made from copper, gold, zinc, lead, beryllium, tantalum and Colton, which as raw materials can be also be expensive to mine, and manufacture. These materials are becoming increasingly scarce, but if you recycle your gadgets you can provide this material straight away while making a small profit for yourself.

If you choose to recycle your gadgets it’s worth knowing a little about the Waste Electrical and Electronic Equipment company (WEEE). They have shown that the monetary value of WEEE gadgets disposed of in the UK alone is more than £1.3 billion, which is the equivalent of approximately £22 per person. Of this, £400 million of material replacement value is either landfilled or hoarded, but fortunately the majority of the remainder is treated either through the UK WEEE compliance scheme or informally as part of other recycling schemes. It has been estimated that there is 50 tonnes of precious metals in the WEEE stream, at an average concentration of 30g/ tonne. Of this figure there is thought to be 21.41g/tone of silver, 6.45g/tonne of gold and 2.14g/tonne of platinum group metals. As you can imagine these precious metals are worth quite a lot and it’s strange to think that they all appear within the gadgets which you use every day.

Mobile phones and tablets have some form of value well after their intended use due to the components that make them, yet the value of these phones to recyclers is marginal and relies on a high volume of them to become profitable. The economic value of recycled gadgets can be split into two categories: refurbished units which are resold to end users and stay used as a phone/ tablet, and gadgets that have no value to retail customers and are purely recycled for their precious metals.

By choosing to recycle your gadgets you are choosing to help the environment, prevent the slow decomposition of your goods while making yourself a little money at the same time.

3 Home Tech Additions That Could Cut Down Your Energy Bill

3 of the Latest Available Dental Apps

3 Reasons Your Business Could Use a Good VPS Host

How To Choose a Reliable and Secure Office Instant Messenger?