Manufacture is being driven by a new era in innovation, which is seeing an increase in the number of hi-tech processes adapted by companies. These innovations have seen productivity soar and efficiencies continue to improve while labor costs are slashed.

The improvement in productivity has been sparked by a range of high tech processes. They include:

The use of robotics in the workplace is not new.  The automobile industry and food manufacturers have been using it for decades. However, the technology has become much more sophisticated thanks to software that”s specially designed to run electromechanical devices used in various manufacturing processes. This infusion of state of the art high tech has led to the development of smaller, more specialized and cost effective robotics which can be used across a much wider range of manufacturers.  Innovations such as high tech robotics are continuing to give a huge boost to manufacturing which in turn is leading to further developments in this field. 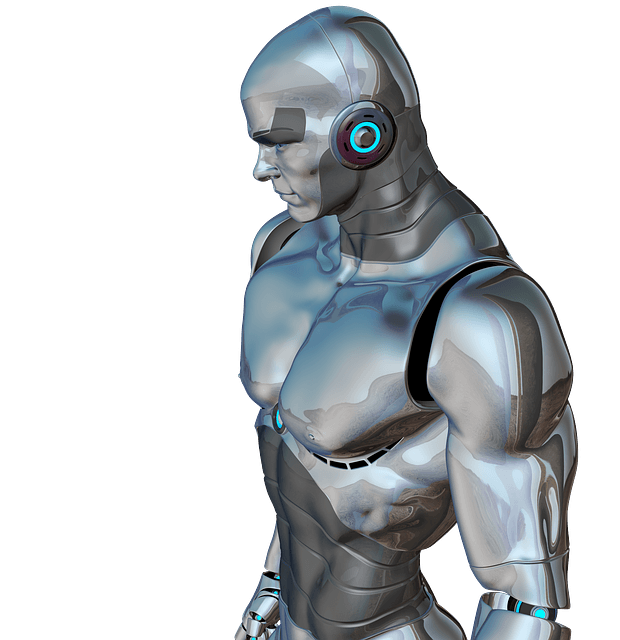 3D printing, otherwise known as additive manufacturing, is being hailed as a major step in the development of high tech processes. Not only does it offer so much to a wide range of industries, but it could also play a major role in the building industry, where prefabricated structures made through 3D printing technology could replace bricks and mortar. Designs are based on what is known as a 3D CAD model, with layers of material melted and added. This form of material eliminates the need for fixtures and tools while waste becomes non-existent. Ultimately there is also a positive effect on manufacturing and labor costs.

Nanotech, or nanotechnology to give it its full name, is still very much in its infancy, but is increasingly  drawing on research investment and is expected to have a major impact on manufacturing in the years ahead. The collaboration between engineers and scientists has seen the development of new carbon fibers, ceramic-matrix nanocomposites and carbon nanotubes, which offer marked improvements over existing materials with features such as increased durability and improved energy efficiency.

Advanced laser technology has very much seen the laser come into the manufacturing mainstream. It has helped reduce cost in sectors of industry involved in micro-fabrication and precision engineering. Advanced laser technology enables businesses to be able to manufacture even smaller batches at a cost efficient price much more quickly. The whole process can then be scaled up rapidly when required.

Load cells are devices known as transducers. They are produced by companies such as Transducer Techniques and work by turning a force into an electrical output which is measurable. Loads cells are generally used as industrial weighing applications. They are also used in electronic crane scales, for onboard and railcar weighing, as well as tension measurement and structural health monitoring,

The development of load cells, as well as numerous other high tech innovations in manufacturing has proved to be crucial as industry emerges from economic recession and moves towards a more prosperous, cost efficient future.

Best Apps to Recommend to Your Employees

How to Transfer Text Messages from Samsung S8 to Computer

How to recover deleted data on Android

5 Risks Your Business Can Avoid with Dust Control