With the rapid growth of digital multimedia, there are plenty of job opportunities available in film editing. The entertainment industry has evolved with the introduction of advanced camcorders and other high-quality optical equipment. Additionally, cutting-edge software can now be used to polish up raw film footage that is shot in a studio or in natural outdoor settings.

Film production schools are institutions that prepare students for the real world of movie-making. Students are trained in several software applications that are used universally in professional studio settings. Hands on experience are a critical component of film editing. It is important to understand the relationships between raw videos and edited versions. The editing process can be quite comprehensive because every single minute detail must be accounted for.

Converting video files is a major skill that students learn while taking courses in film production. These days, there are several popular platforms that are used to display movies. For example, desktop and laptop computers make viable alternatives to traditional big screen HDTVs. Modern tablets and even smartphones could also be used to watch full-length movies in high-definition quality. 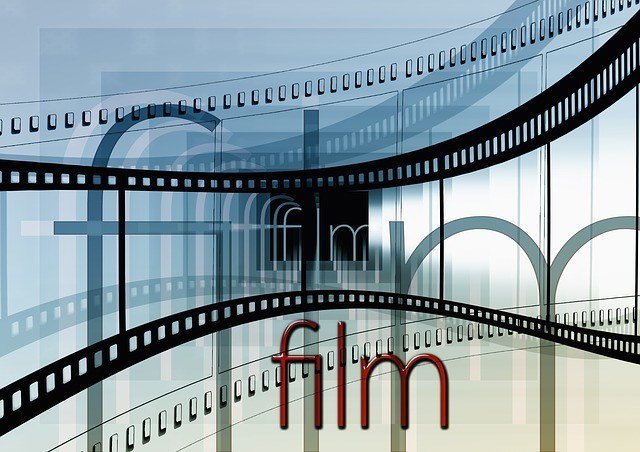 Film editors must produce videos that can be released in several resolutions. For example, 1080p quality is suitable for large-screen smart TVs and some mobile devices that have cutting-edge graphics processors. The aspect ratio of film clips must also be manipulated in ratios such as 15:9 and 16:9 for various platforms.

Most movie trailers are now released on social media channels. Such online websites often use programming scripts to support the playback of multimedia. Therefore, film production students must be familiar with some of the standard codes and scripts that are used in website design. For instance, Flash technology is universally used to embed animations and video clips into Web pages. HTML is also used to organize the layout and settings of multimedia on websites.

Advanced climate changing technology from around the world

How to reduce the cart abandonment rate in Magento stores in no time?