For much of human history the vast majority of our populations has lived in rural areas. This  was necessary in order to produce enough food to properly feed everyone, as well as harvest raw materials for growth. The population division between rural areas and cities began to change in the early 20th century with the dawn of the industrial revolution. Suddenly urban centres began to offer more opportunities and work so people flooded into cities, and now just a over century later, human demographics have been flipped. These days over half of the world’s population reside in cities across the globe. 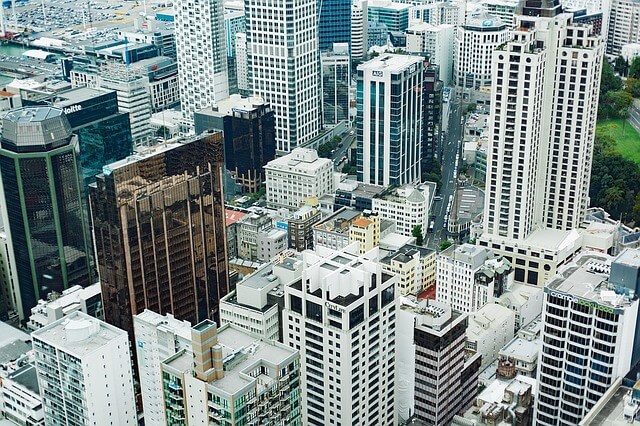 This makes sense for a number of different reasons; they offer a greater abundance of career opportunities, educational centres, culture, entertainment, and for many countries a higher standard of living. These differences between rural and urban life are even more drastic in developing countries throughout Sub-Saharan Africa, Asia, and South America. Unfortunately these cities also come with their own hazards and issues as they develop.

As indicated, many of these cities are better connected than their rural counterparts with easier access to services, but the issue with large numbers of people in close proximity and developing facilities is that it breeds health concerns. Infectious diseases spread quickly in these urban centres because people live so closely in small quarters and often have health systems that are under equipped for the demand in the case of a disease outbreak. Many of the citizens are unable to afford the medical fees as well.

George Washington University’s adjunct professor of global health Victor Barbiero, says that we can expect infectious illnesses to persist with the continued urban population growth. These illnesses will include some ailments that developed countries consider eradicated, like tuberculosis, polio, and measles, as well as HIV amongst others. Non-communicable diseases like diabetes and cancer on the rise as well. Migration to these urban centres combined with infrastructure that can’t keep up with population increase, and living conditions are all to blame.

When we speak of living conditions that are to blame for illness and disease, we are often speaking about the lack of sanitation in these communities. When garbage collection isn’t a priority, it will pile and breed germs and bacteria that will harm those living around it. A surprisingly high number of people still use “dirty” fuels to heat their homes and to cook with as well. These are fuels like coal and wood. The smoke that both create can cause respiratory issues if inhaled over a long period of time.

The biggest concern is of course water though. It is necessary to both clean with and to drink. Unfortunately the contamination of water used in either of these capacities can cause severe negative health effects. Disease is easily transmitted through water, but harm can be done by chemicals leaking into the water or rusty metal pipes affecting it. Clean water should always be a priority for any place that wants a healthy population, which will also ultimately pay off financially as well. Unfortunately the infrastructure required for clean water is a big undertaking and often doesn”t seem as immediately necessary as many other issues. The infrastructure also requires upkeep and maintenance over the years. Regardless, even in developed countries it is important to keep updated on the water. Whether it is within our own homes or workplaces, it should be a priority. Luckily there are a lot of environmentally friendly and cost effective services for both here and around the world. 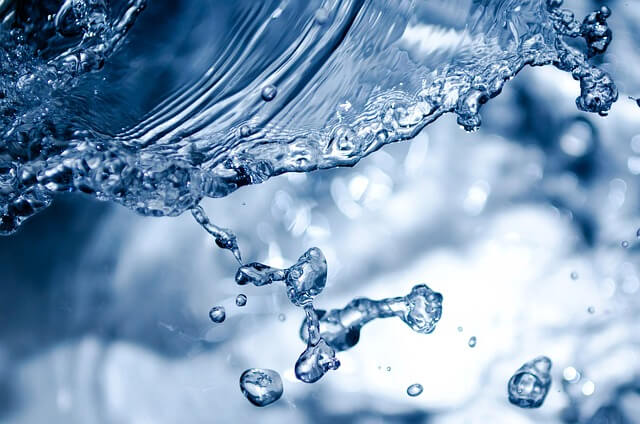 Keeping Clean Water in the City

Once a water system is in place, the pipe water should be regularly checked for high levels of metals and chemicals, if that is a concern in the area. This is due to the fact that contaminated water can cause both short term and long term illnesses if they go untreated. Luckily chemical strips are easily purchased at many hardware stores so that you can test your water yourself for peace of mind. A number of companies also offer leak detection services. This covers a large range of water leaks, from underground to water mains. These are simple things you can do that are available everywhere to ensure the water you and your loved ones are drinking is safe.

Addiction, There’s An App For That

Why Web Hosting is Now a Business Necessity

Why Having a Guarantor Can Get You the Loan You Want