Drug abuse is typically thought of as a problem of the socially disaffected. While it is true that is does impact those in poverty or the undereducated to an alarming degree, abuse is rearing its ugly head in an unlikely area. Silicone Valley, an area of high incomes and educations, has seen a significant increase in drug addiction. The Valley is an area not known for hopelessness or lack of opportunity, so what are the causes of substance abuse and addiction.

Silicon Valley is the home of some of the most successful companies in the nation, Apple, Ebay, HP, EA, Google, and Cisco to name a few. There is a high level of achievement required to be employed in these companies and a high level of accomplishment expected. The stresses and demands have been shown to lead to the use of prescription medications. Users are trying to offset the pressures or enhance their performance within their job. Medications like Adderall are being used as performance enhancers, providing heightened awareness and ability to work longer. Other medications are being abused to numb pain and separate the abuser from the perceived stresses of their jobs and lives.

Once an individual starts to experiment with one type of drug, it can often lead to the utilization of a drug with the opposite effect. If the user starts with Adderall, they may need to resort to Oxycontin to “bring them down.” This vicious cycle gets progressively worse as the user builds a tolerance to each of the drugs they use 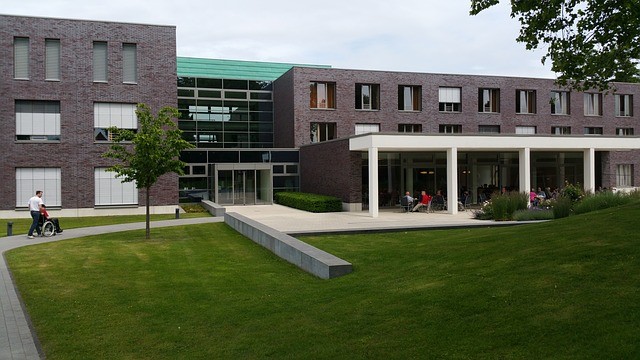 It could start legally

Doctors are often the unconscious source of these addictive drugs. An innocent question answered with a simple prescription can be the beginning of an addictive cycle. Neck pain can lead to a pain killer, ADHD leads to Adderall, both products are addicting and have significant side effects. Both products can result in abuse of the other. Both products can be gateways to illegal street narcotics as resistance grows.

As the drug use grows, the stresses of the environment don’t let off; they seem to increase. The drug use changes the perception of the user, causing them to begin to lose control. Their performance suffers, they become erratic and can become dangerous to others they work with. In their attempts to self-medicate, they start to lose their balance and reach a point of decision.. The drug use can take over, causing loss of job, family, or life. Here the highly educated, highly responsible, highly paid, begin the process of recovery or the process of hitting bottom. If they are able, many of the companies they work for will work at sending their employees to recovery centers, like Apex Recovery in San Diego. Here they go through supervised recovery and are given a second chance. If they choose not to, they can be let go and face the consequences.

Though this does not impact a high number of individuals, it is a significant problem, one that has cost the companies in the Valley millions. Seeing that a part of the problem is based on prescription medications that are legally provided, the question of how to control and educate users in these environments of the dangers of use and abuse.

Identity theft and you and ways to protect yourself

How Your Company Can Benefit From Other Businesses

How to Design the Best App for Your Company

BCECE Preparation: Know How Online Way is Better Than the Offline Mode of Preparation