Amazon has all eyes set on the Indian e-commerce market. After losing the game against Alibaba in China, Amazon seems to have learnt its lesson and is seen developing strategies that are expected to give it an edge in the second largest potential e-commerce market of the world.

The customer-centric approach and the ability to think globally but act locally by developing a good sense of the market is what seems to be a key to Amazon’s planning. With Walmart (Amazon’s e-commerce rival) planning to acquire a majority stake in Indian born e-commerce entity Flipkart, it would be interesting to see the battle of two foreign giants for establishing their supremacy in the Indian market. However, the ecommerce portal may come up with various Amazon offers to retain its customers.

Customer not competition is the focus

The best part of Amazon’s strategy to win India is that it is focusing more on the customer than the competition. Amazon has been providing more attention in regards to the creation of more value for its buyers and sellers rather than paying extra heed to the rivals in the market. 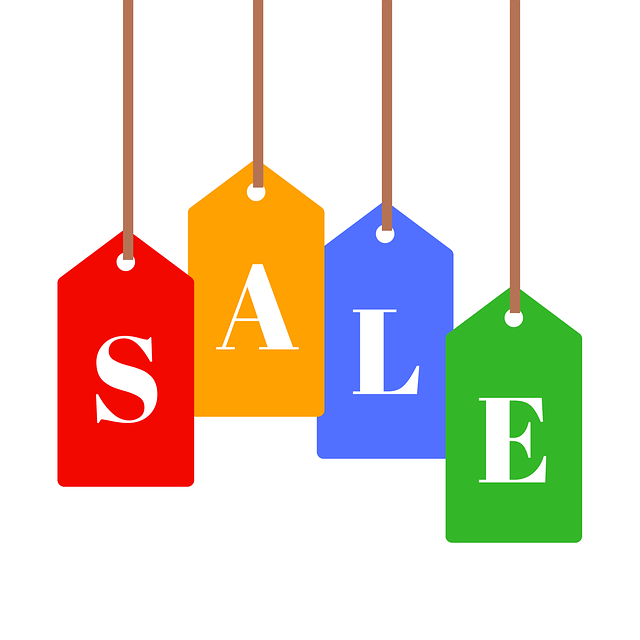 The commitment to deliver is highlighted in Amazon’s approach of mixing Research and Development with its global thinking and local market knowledge. Apart from that its big-ticket investment plans of around $ 5 billion in the Indian market back its intent of winning India. In fact, the second largest R&D centre of Amazon is located in Bangalore.

Building on its seven-point strategy framework Amazon is expected to get a good strength in the Indian market. Experts have speculated that taking advantage of its position in India Amazon may plan to expand its reach in East Asia and ASEAN region. In that case, Indonesia would be Amazon’s first target as it has similarities with Indian market and has a large potential customer base in the ASEAN region.

However, for now, all eyes are set on Amazon’s India win policy and how it tackles the Walmart-Flipkart deal in its path to success.

3 Ways To Add Value To Your Small Business

Protecting history: How cooling technology can be used to preserve artefacts