On February 20, the Venezuelan government launched an initial coin offering (ICO) of a token, Petro, inspired by the success of bitcoin. It is the first digital token issued by any government and the first to be backed by a commodity. Venezuela has the largest oil reserves in the world. However, even with such a rich commodity, the country is faced by major debt problems. The current government, headed by president Nicolas Maduro, has been faced with corruption issues and a huge debt that lingers. On top of that, the U.S. in December last year, issued sanctions to president Maduro and other government officials. 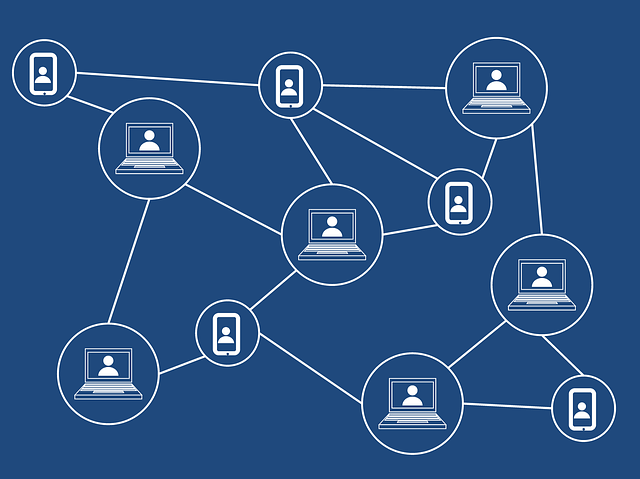 How the token issue will work?

Petro is a pre-mined token, just like ripple, which means that fixed number of tokens are created and no other tokens can be mined like in bitcoin. For petro, 100 million tokens were originally created, but only 82.4 million are currently on pre-sale in the ICO launched. Since the token will be backed by oil, 1 Petro will retail at the current price of an oil barrel, which is around $60. In that case, the entire 100 million tokens will be worth $6 billion. The remaining 17.6 million tokens will be stored by the Venezuelan Superintendency of Currency and Related Activities. The ICO is expected to run until March 19 and start trading in exchanges in April. In the first day of presale of Petro, Maduro, claimed that the token sold over $700 million.

The purpose of the token issue

The government of Venezuela pointed out the need to keep the projects and activities in the country running. Since the US and the EU have already put up sanctions in the country, there are limited ways of raising funds. In that case, the Petro ICO will offer to fill that gap. Investors from all over the world will buy the token in fiat money and in other digital currencies. Due to hyperinflation of the Venezuela currency, bolivar, and the economy, investors will not be able to buy the token using the local currency. The token sales will be used to help the country regain its economic stability and achieve financial independence.

There has been numerous criticism of the first government-backed ICO. Bedrock IT specialist shared his opinion on social network: ‘Experts in cryptocurrencies are stunned, since the idea of coming up with bitcoin was so that people can move away from the government controlled and regulated currency.’ The US has also issued warnings to investors and corporations that seek to invest in Petro as they could violate the sanction laws. Another major critic is the opposition in Venezuela, which sees this as a move by the government to auction off the country’s oil reserves. As such, the opposition is saying that they will not endorse the digital currency as it is a move to open up more doors for corruption and mismanagement of funds. This being an election year in Venezuela in April, if Maduro does not win the election, it could be the end of Petro.

There are a lot of burning questions looming, with the ICO of Petro token underway. For example, in which exchanges will the token trade in? Will the token be exchangeable for the commodity it is backed by? Although Venezuela has cited a move to develop its own exchange, to trade petro and other coins, the world will have to wait for what comes out of this. All in all, it promises to be interesting, moving forward.

How Can An AWS Certification Quickly Boost your Income?

Take Your Writing from Ink to Internet with the Z10

All you need to know about eSign Aadhaar services