Having a good eye isn’t all that is required for taking exceptional photographs. You must also make sure the lighting is right, the angles are pleasing, and that the contrast of color or lack thereof is eye-catching. The most important things to focus on are the three pillars of photography: Aperture, ISO (Image Sensory Output), and Shutter Speed.

Aperture controls depth of focus, either by layering dimensions, by blurring the background, or by bringing everything into focus. This setting determines the amount of light passing through the lens, much like the way your pupil dilates allowing more light to pass through to the retina. 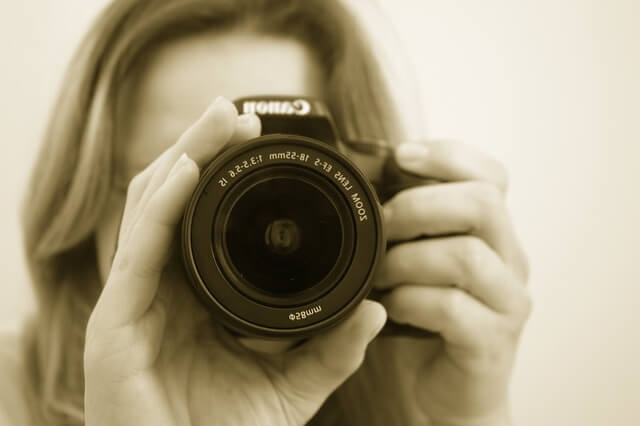 Very simply put, ISO represents the amount of sensitivity to the available light. The lower the ISO number, the less sensitive it is to the light, while a higher ISO number increases the sensitivity of your camera. The component within your camera that can change sensitivity is called “image sensor” or simply “sensor”. It is the most important part of a camera, and is responsible for gathering light and transforming it into an image.

With increased sensitivity, your camera sensor can capture images in low-light without having to use a flash. However, higher sensitivity comes at an expense by adding “noise” to the pictures. However, adding noise isn’t always a negative thing. ISO speed can add effects by creating noise, especially when combined with your aperture settings of focus.

Shutter speed is where the real magic happens, creating dramatic effects by either freezing action or blurring motion. A camera shutter is like a curtain that’s in front of the sensor until the camera “fires,” or takes a picture. When the camera fires, the shutter then opens, exposing the camera sensor to light passing through the lens aperture. After the sensor is done capturing light, the shutter then closes, stopping light from continuing to hit the sensor. The button that fires the camera is also called “shutter” or “shutter button”, because it triggers the shutter to open and close.

Having a working knowledge of these three things will dramatically improve the quality of your photographs. Play with the settings, get a good feel for what you want the pictures to look like, and most importantly: HAVE FUN!

Signs You Might Be Incapable Of Living Without Technology