Notebook computers have ruled the mobile computing world for the last two decades or so. It’s computing power, which is at par with desktop computers, and mobility in general, made it a necessity among professionals and tech-savvy people. Owning both a desktop computer and a laptop didn’t seem to be redundant at that time since the former is designed for stationary and heavy computing, while the latter is for light computing on-the-go. Truly, no one would argue that those were the golden years of notebooks.

Fast forward to today, and you’ll find that consumers have a new choice for their mobile computing needs—the tablet computers. People who play online games such as the ones in win.com, or those who frequently update their social networking accounts prefer the lighter and more portable tablet. Statistics show that PC sales have gone low for the past years, with experts attributing this decline to the rise in popularity of the lighter and more compact tablet computers. Some even go to the extent of claiming that these devices will replace laptops in the near future. 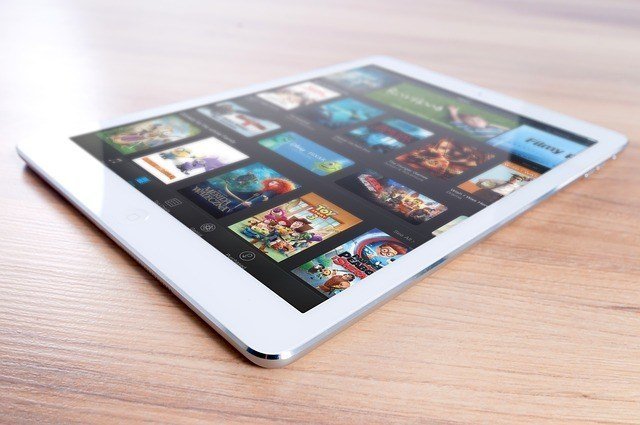 It would be safe to say that the tablet computer has a long way to go in terms of matching the computing power of notebooks. However, consumers don’t seem to mind as sales of iPad and Android tablets continuously increase, with more people opting to go for this less expensive computer instead of the $500-laptop. If the current trend is any indication, notebook computers—or the PC in general—seem to be on its way to extinction. Desktop computers may have higher chances of survival than the laptop because of its superior computing power; but its market share is still decreasing day by day nonetheless.

In spite of the general consensus of the laptop’s perceived inevitable fate, all is not lost though. The new features and enhancements introduced to new laptop computers (such as touch screen displays) make the device interesting again for consumers. It also helps that there are more inexpensive entry-level options available in the market. Laptop manufacturers just need to look for ways to further improve and develop this once popular computer to make it relevant again in the tech world.

4 Ways to Deal with a Lost or Stolen iPhone

How to Break Or Divide An Oversized PST File Into Multiple PST Files?

Can the Internet Make Your Life More Enjoyable?