Motion UI is one of the most sought after libraries by developers.  It”s  a simple method to make applications look excellent with predefined motions.  You can quickly create animations and CSS transitions.

Advanced technology has lead to newer and better designs over the past few years.  Motion UI has become extremely popular and has no sign of slowing down.

Responsive designing is no longer limited to only mobile devices.  With the constant growth of new devices, wearable gadgets and screens such as Google Glass, Apple Watch and Oculus Rift, designing is becoming broader.

With more and more people choosing cloud based versions of IDEs, everything is changing quite rapidly.  Everything is faster, more accessible and some of these have enormous communities behind them. 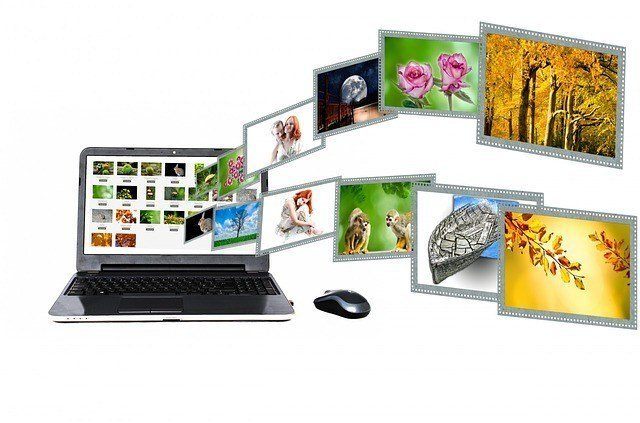 The Advantages Of Full Screen Navigation:

This design allows for improving the user”s experience on their mobile devices.  If a user visits a website on their device and they come across a registration form, it”s very difficult to fill in information because it”s so small.  With full screen navigation all they have to do is tap on the form and it”ll transform to a full screen size, making it a million times easier to fill out.  More and more developers are creating full screen navigation and over time, these designs will continue to increase.

IoT has brought app development to a completely different level and causing an enormous impact on technology.  Technavio firmly believes that IoT will continue to grow by 31.75% all the way to 2019.

Being able to link newer, more advanced devices to the internet is allowing IoT to exchange data like never before.  Developers are coming up with better solutions for devices being connected and accessible to networks.  This will help users control and communicate with their devices in a much better way.

Foundation For Apps is built around AngularJS and flexbox grid framework.  It allows for a faster and easier responsive web app design.  Developers can start writing code that is unique to the application.  First introduced in 2014, Foundation for Apps with positioning abilities and clean code is yet to be realized.  Over the next year, it is believed that more companies will opt for this advanced, responsive front-end framework.

There has been an enormous growth in apps that work in real time.  Real time is finding its way to desktop and mobile devices everywhere.  Live streaming has become a critical aspect for social media marketing as well.  Real time features are quickly working their way through web development and is increasing in popularity with developers.

Containers have been in place for a long time and have all the abilities that are needed to run applications on their own.  Docker is a container service that allows for faster development in software and also in isolated environments.  Developers are now able to build, test, run and deploy apps anywhere a lot faster.  The Docker service runs in any environment whatsoever and they will continue to add new features and gain more security over the next year.

Getting Around Ad Blockers:

Due to ad blocking plugins, overall revenue loss is affecting small sites and large media publishers alike.  Over the next year sites will be developing creative and influential ways to bring ads to their viewers while even more ad blocking plugins become available.

Security breaches are on the rise with mobile devices and very little is being done to stop it.  More technology must be in place to make apps much more secure.

There is no doubt that the leading language for increasing browser power is JavaScript.  Its framework and tools have gone mainstream and JavaScript is definitely here to stay. This will allow users to perform various actions inside their browsers.

The new age of bots are showing up everywhere from Facebook to WeChat.  These bots are a completely different animal that will either make your life easier or not so easy.

How to Find Suppliers for Dropshipping Business

How To Sell Computers For A Living Without Lifting A Finger!

Significance of Arts and Culture Studies in India

How to Use Technology to Purchase Your Home