In a world where smartphones and technology dominate, people are starting to crave their privacy once more. The growth of the Amazon Echo and Google Home Hub has given people vocal access to technology in recent years.

Whether you are listening to music or searching for the answer to a Trivial Pursuit question — other board games do exist — ‘Alexa’ has all the answers. For the last few years, people have craved instant access to information. Now it is here, are we still enjoying it?

Recent reports suggest that governments and network providers could be taking advantage of our technology cravings and are actually spying on us. How many times have you been talking about getting a Chinese takeaway, only for an advert to pop up on your social media minutes later, directing you to your nearest outlet?

But just how often are we being listened to? Is it time to get rid of our devices again? Should we switch off again and reclaim our privacy? RedMosquito investigates the truths behind smart devices and debunks the myths that the Government are actually tracking our every waking hour.

The rapid rise of the Voice Assistant technology has opened up a whole new world as Google and Amazon battle to dominate the fastest-growing consumer market in 2020. A report from technology analysts Canalys showed that for the first quarter of 2018, the sales had increased 210 per cent to nine million devices sold and Google as the market leader.

Today, smart home technology has expanded beyond the simple Google search and music playback device. New builds now incorporate refrigerators that can order your beer when you lift the last one out on a Sunday afternoon, and smart lighting that can be controlled from your office before heading home. 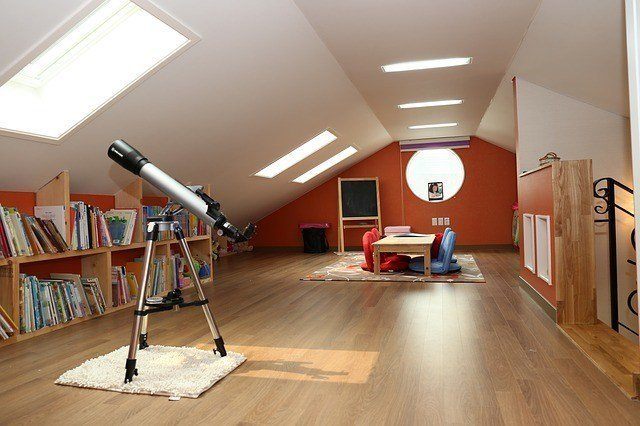 Such advances in technology have started to raise alarms about home security. While the smart doorbell allows you to respond to someone at your front door from several miles away, the security threat to personal information through such devices is causing concern across the globe.

For many people, Alexa, Siri, and other notable voice assistants can become ‘friends’ in times of loneliness, waking you up, offering music suggestions to you while you do the laundry, and reading the news to you as you tuck into your supper at the end of the day. But, in building those ‘relationships’, Amazon, Google and co are also taking stock of your data.

Calls of ‘Where did my privacy go?’ are now banded about social media as people wake up to the reality of technology. Garnering information stored in a computer, laptop, or smart devices’ cookies enable social media outlets to create adverts on your preferences, which can often be startling.

The Truth in a World of Falsehoods

Many science and tech savvy professionals have actually gone a step further in a bid to reclaim their data by banishing the devices from their bedrooms. The revelation from tech experts that smart devices could listen in on private conversations has put many on red alert. Amazon even admitted recently that they have a team of staff employed to listen to customer voice recordings.

Conspiracy theorists will quickly jump on an opportunity to claim governments are gathering our data from our devices and there is an element of truth to that, but it’s not all bad news. Alexa made the headlines in America in November 2019 when she was called as a witness after a woman was reportedly murdered by her husband in their bedroom.

What Can My Device Listen to and Can I Stop It?

The reality is that yes, smart devices can listen to you — they’re designed to listen out for commands after all. The good news is that you can control information that is sent through to the tech companies. The Amazon Echo may have the capacity to listen and record your conversations, but a manual override means you can also prevent recordings with a simple ‘Alexa, stop recording’ command.

You can also prevent Alexa from taking your data through the Amazon App’s ‘Manage How Your Data Improves Alexa’ tab, which will turn off your microphone. Google’s equivalent will advise you where to manually turn the device off.

Whether you have a home hub or a smartphone, the rise of technology carries its risks. The use of the devices can be controlled with some high-tech security, but until Amazon, Google, and Apple give you an opt-in, rather than an opt-out option, you might be better to err on the side of caution.

The best Spotify Recorder – Audials One 2019

How to Nail Your First Email Marketing Campaign

How to protect yourself from data breaches in 2019

What’s the cost of an unhappy workforce?