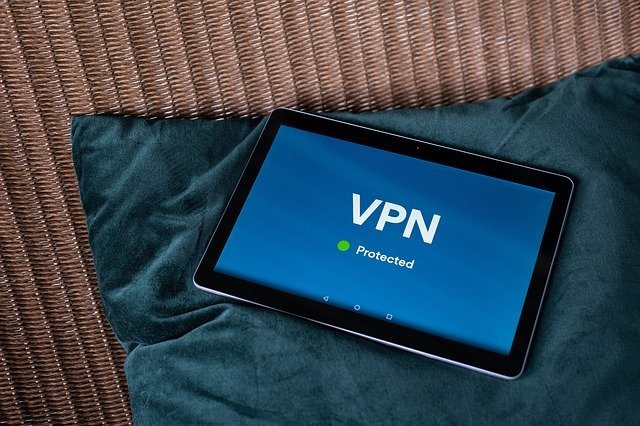 So you finally decided to get a VPN to enjoy better online privacy and unblock online content. And now you probably want to try a few services to see which one works best for you.

But how can you do that for free? You might like VPNs, but that doesn’t mean you’re ready to drop hundreds of dollars just to take all the top providers on the market for a test drive.

So, in this article, we’ll look at what the best way to do that is.

Sure, you could use a free VPN to see how VPNs actually work. But is it safe to do that?

Not at all. Not to mention the experience free VPNs offer doesn’t even come close to what paid VPNs are capable of.

Here’s a list of three good reasons why you should never use a free VPN:

1. They Expose You to Malware

Not all free VPNs do that, but enough of them use malicious code for this to be a serious problem. In fact, according to this study, 38% of the 283 free VPNs that were tested contained the following malware strains:

The last thing you want is getting your whole device infected with malware just because you wanted to try a free VPN.

2. They Spam You with Ads

They have to make money somehow, right? It only makes sense they’d expose you to tons of ads while you’re using the VPN.

That might make sense, sure, but here’s the problem – seeing dozens of ads will take away from the full VPN experience. They will get in the way of what you’re doing online, annoy you, and potentially lead to you believing VPNs are not worth it.

And since the data we linked above showed some free VPNs use malvertising, there’s a chance some of the ads you get spammed with might be malicious.

3. They Sell Your Data to Third Parties

Again, free VPNs need to make money to run their service. Some of them might do it legit – through up-sells and cross-sells. But other services might choose the easier option – logging and selling user data to the highest bidder.

That often includes advertisers. Which totally defeats the purpose of using a VPN to protect your privacy from them. Some of them might take things too far, though, and sell your bandwidth. If that happens, your device will basically be added to a botnet which can be used in cyber attacks.

Free VPNs aren’t the way to go about doing this. They don’t offer you a genuine VPN experience, and they also put your data and privacy in danger. 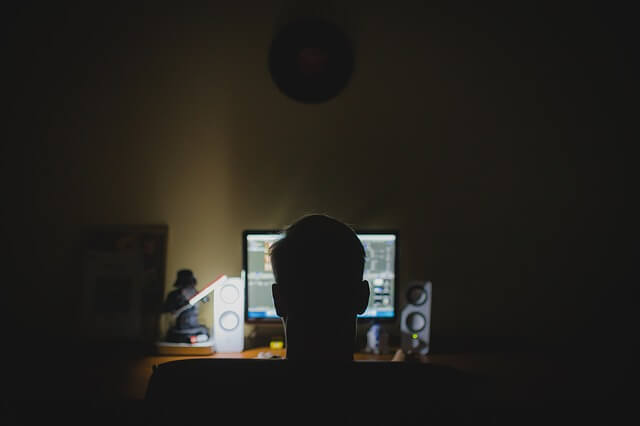 What’s the Safest Way to Test a VPN for Free Then?

That way, you get to see how a paid VPN actually works without having to share any credit card details or put your privacy at risk.

After all, why would free trial VPNs do anything to harm you? There’s a 50% chance you’ll become a paying customer. And breaking your trust for quick profit won’t do them any favors when other potential customers hear about that.

VPNs offer different trial periods, but they usually range from 24 hours to seven days. That’s generally enough time to see if the app, servers, protocols, and support are to your liking.

Need help to find good VPNs that offer free trials? No problem – there are plenty of VPNs with free trials in ProPrivacy’s guide. And there’s enough information there to help you find the right service.

What to Test during the Free Trial

What do you need to keep a close eye on to make sure the VPN is a good fit?

Based on our experience, focusing on these things should help you see how reliable a VPN really is:

Using a VPN can lower your speeds. It’s usually not by a lot, but – if you’re unlucky – the slowdown can be very noticeable. We’re talking about going down from 500-600 Mbps download speeds to only around 10-50 Mbps.

So you need to make sure your speeds don’t take a huge hit. You can use Speedtest by Ookla for that. Just measure your original Internet speeds, connect to the VPN, and use the tool again to see your VPN speeds.

If they’re too low, see if the VPN offers ways to optimize the speeds you get. Things like:

That’s when the VPN “forgets” to encrypt sensitive data (like your IP address). The easiest way to test VPNs for leaks is to use this tool.

Just use it without the VPN, take a screenshot, connect to a server, and use it again. Next, compare the results from the screenshot with the ones you just got. If you see your real IP address or DNS addresses, the VPN is leaking them.

Have Anything to Add?

Know other ways you could test-drive VPNs without having to pay upfront?

If yes, please tell us about them in the comments. Oh, and if you know other things to test during the free trial period, go ahead and mention them.

For Tech, a Choice Between Outsourcing and Automating