If you have not heard of vespel, then it is a type of plastic that is mainly used in the aerospace industry. Its material benefits include heat resistance, dimensional stability, creep resistance, chemical resistance, and lubricity. It is the perfect material when environmental conditions can be considered extreme or hostile.

Vespel’s characteristics also include ultra-low outgassing. This is the release of a gas that has been trapped, dissolved, absorbed, or frozen in certain materials. Its effects impact various pieces of equipment in a chamber. Released gasses are known to condense on sensitive equipment. This will include lenses, substrates, and vacuum viewports. These products of outgassing include water vapour, carbon dioxide, and nitrogen. It is important where this occurs to have a good seal material. Vespel is certainly that. Seal materials with low outgassing are necessary because they show that the material will not emit constituents that are volatile under vacuum conditions.

All these features of the material mean that vespel is a very practical and robust material for industry and one that can be relied on.

Let us then think about the uses for vespel in industry, beginning with its main use by far.

Vespel will often be used to manufacture custom-made parts. These will include thrust washers, valve seals, actuator guide bushings, and pintle tips.

The properties of vespel mean that it is a high-performance material. This makes it an extremely important material for the aerospace industry that relies so much on reliability and safety.

It is comforting to know for the aerospace industry that vespel will not melt at any temperature. 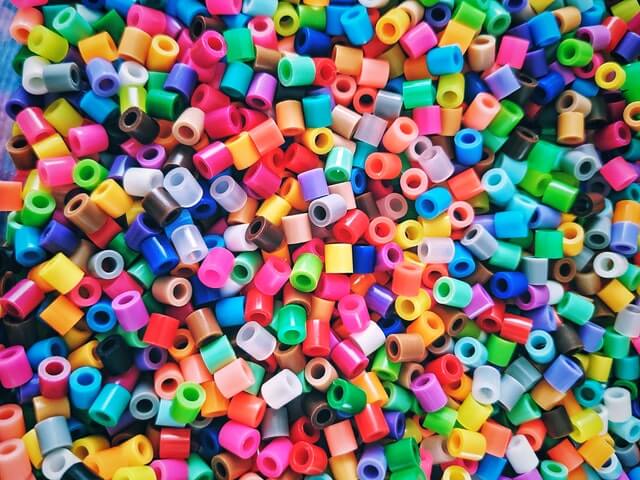 Vespel SP-1 has low electrical conductivity and the highest purity and elongations of the SP family. SP-1 unfilled offers the recipient insulation properties and superior wear. With vespel, operating temperatures of 500 degrees Fahrenheit or 260 degrees centigrade are possible.

Silicon is another material that is used as a semiconductor. This is because of its stability concerning elevated temperatures.

The industry will seek out the materials that are most useful to it. Vespel is now one of those added to the list and commonly used. With online access to supplies, it is easier than ever to obtain a reliable supply of the components needed for a job where conditions are not always easy for the machinery to cope with. Maintenance engineers are thankful for vespel.

Vespel has a place in the transportation industry because one of its applications relates to bearings. Also, it has exceptionally good mechanical strength and stiffness. The natural lubricity will keep the moving parts functioning for longer without maintenance. This is cost-effective for a transport network.

Although primarily used for the aerospace industry because of its special properties, this does mean that vespel has a use for other industries too where the same or similar conditions exist. It is good to have a material that can be relied upon. Vespel is now tried and tested and will serve any industry it is used within well.

The breakdown of any component within an industry can be costly because of downtime. This is defined as the time a machine is out of action. It can mean that orders are not fulfilled in time, which risks reputation, and that potentially staff might still have to be paid under a contract even when they have no work to do. This is not cost-effective. Industries should invest in parts that it knows it can trust. Vespel has the reliability factor.

Vespel is used because it can be relied on for safety. Aerospace needs to rely on its components for safety. It is a testament to how much vespel is thought of that the aerospace industry uses it. This offers much peace of mind to other industries that also embrace its use as a component of machinery.

5 Signs That You Should Upgrade Your Hosting Package

10 ways to use IP geolocation databases

How to Set Up Direct Deposit Payments