Tech and gaming geeks look forward to one event every year, and that’s the Electronic Entertainment Expo, also known as E3. This is an event where developers get to show off their latest games and gadgets. Coming into this year’s E3, it was apparent that the show needed to bring the big guns.

During E3 2013, two of the main video game system manufacturers unveiled their newest consoles. Sony unveiled the PS4. Microsoft rolled out its Xbox One. Nintendo had already launched the Wii U, and sales for the system were struggling. However, there was one thing that E3 2013 was lacking, and that was video games. Sony and Microsoft were focusing on their new consoles. Nintendo, on the other hand, should have brought its big guns to the party to improve sales. Instead, it left people with a lackluster conference.

E3 2014 helped Nintendo prove to gamers that it’s doing everything it can to turn the Wii U around while sales for the Wii U already started to bounce back. The increase in sales was thanks to the release of Mario Kart 8. According to the International Business Times, “Mario Kart 8” helped boost sales for the Wii U by nearly 90 percent in May compared to the same month last year. 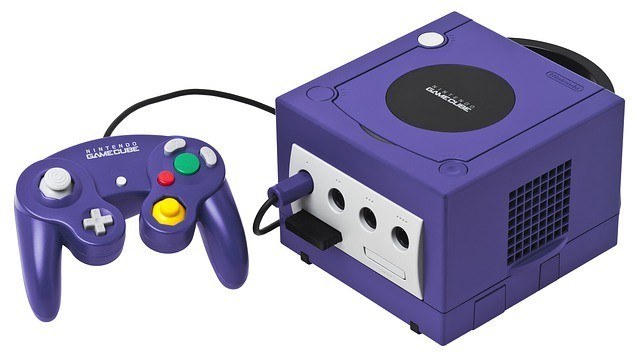 At this year’s E3, Nintendo didn’t hold a press conference on stage like Sony and Microsoft. Instead, it held a digital event viewable over the Internet. According to Nintendo Frontier, some of the big games that it announced were:

All the games listed above prove that Nintendo plans to continue supporting the system. Nintendo also suffered with 3DS sales when the hand-held system came out. The media was calling the 3DS dead in the water, but now it’s the bestselling current console. The same thing may happen to the Wii U. With so many great games being announced for the system, it’s easy to see why the big jump in sales might not just be due to the release of Mario Kart 8.

Trouble Finding a Wii U

Since the console sat on store shelves for so long without being sold, it’s easy to see why many stores didn’t keep a big stock. When the Wii U started to fly off store shelves in May, many stores had to turn consumers away empty-handed. GameStop sold out of the Mario Kart 8 Wii U bundle.

People who are still looking for a Wii U would be wise to use a site like hoursmap. This is a great site that lists not only a number of stores that sell electronics but also their hours, locations and phone numbers. This makes it easy for people searching for a Wii U to call ahead and find out if a store has any systems in stock.

What Would Happen If We Switched to Electric Cars Tomorrow?

Using Technology to Get Kids Moving

How to Boost Your Brand Exposure by Increasing Social Shares