If you’re someone who has recently bought yourself a 4k Ultra HD television or you’re thinking of getting one soon, you might be hunting for some good content on Ultra HD TV so that you can inform yourself before investing your dollars. The world of television has indeed progressed a lot in the last few years and there are new certifications and technologies which have the same goal of taking TV technology a leap forward. The TV tech industry carries some attractive and snappy abbreviations like BT.2020 and HDR but the one that you need to look for is ‘4K’.

There has been a huge hype about 4K since the last few years and now it has become such a common choice that it’s no longer a type for the technology minded people. This has become a mainstream object of wonder and glory as it sets a new standard for the user. Read on to know some essential facts on Ultra HD 4K television.

Ensure its a genuine 4K

Ultra HD or 4K is around 4-times the resolution of a 1080p (HD) TV. The screen resolutions of such televisions are 3840X2160 as against most other television sets which are only 1920X1080p. 8 million pixels is displayed through a 4k television. When you start hunting for bigger screen sizes, this kind of TV results in a crispier picture. But if you’re into the market during the holiday season, you will find many sorts of deals on both 4K and 1080p TV sets. However you need to double check and ensure that you’re getting the actual 4K television in order to be safe. 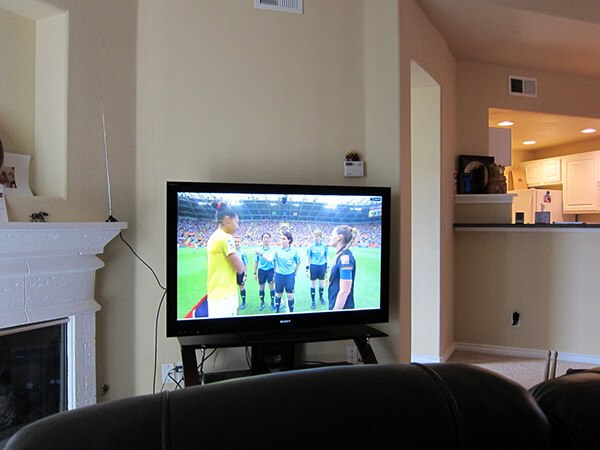 Majority of the 4KTVs, particularly those which were manufactured prior to 2016 don’t have HDR within the set. This has changed now as the television makers have joined hands to manufacture television sets with UHD Premium branding. All those TV sets which are given the label of UHD Premium will meet minimum criteria that the manufacturers have agreed on. If you settle down for anything less, you won’t have the right features and it won’t be the perfect thing to get for future.

HDR or High Dynamic Range helps in making the picture on your TV set look much more incredible. The depth of the richness and color which you get from HDR is however more important than the clarity that contains in the 4K TV. Don’t purchase a new 4K TV until you’re dead sure about its HDR technology. Ask the dealer repeatedly about it and invest in it only after getting prior information.

Hence, if you’re eager to get your best Zyxel 4K TV streaming, you should check the above mentioned points before investing your dollars. Try your best to select the best picture quality HDR 4K TV which will be a best buy for the near future as well.

How Landlords Can Adopt Technology to Improve Their Business

5 Backup Solutions To Safeguard The Future Of Your Online Business

How Technology Is Taking Over The Business Sector