The console vs PC gaming debate is an old one now, but that doesn’t mean it is showing signs of dying out anytime soon. Nevertheless, a lot has indeed changed in the time period between 2017 – 2018, but are those changes enough to make consoles a better option than gaming PCs? The answer is not quite as straightforward as you may think.

If you are even remotely interested in gaming or cryptocurrency, you probably know that crypto mining has shot the price of gaming GPUs by a huge margin. Where graphics cards were generally sold at less than the MRP at all major retailers, they are sometimes being sold at twice the retail price right now by sellers. Consider the Nvidia GTX 1080 Ti, which is being sold for $1,200 – $1,500, despite having an MRP of only $700! Crypto miners are buying these expensive cards in their hundreds for mining rigs, and that is creating a shortage in supply, and as it is with anything that’s in demand but short in supply, the prices have shot up as a result. 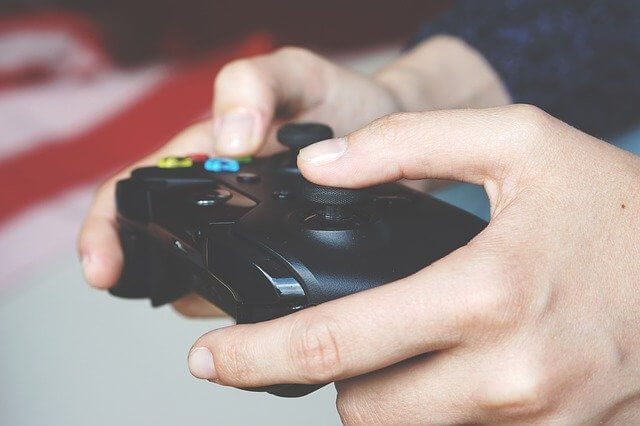 Can You Afford It?

In spite of the Xbox One X promising 4K HDR gameplay in your living room at an unbelievable price, one needs to understand that a decent 4K gaming PC will always outclass it in terms of visuals and framerate. There’s also the versatility factor here because a PC can do almost everything that a console can, while a console cannot even begin to replace a PC by any stretch of the imagination. A console is a dedicated gaming device with some media capabilities, while a Windows PC can be used to do anything from editing pictures and writing codes to consuming media and, of course, gaming. All that being said, a $500 PC cannot outrank a similarly priced Xbox One X in terms of gaming performance at all and if you want to build a powerful PC that can play games like The Witcher 3: Wild Hunt in true 4K at 60fps, you will have to shell out about four to six times that amount. In other words, while all PCs are more versatile than all consoles when it comes to pure gaming performance, PCs cannot outclass the latest consoles without beating the price barrier.

Consoles like the PS4 and the Switch get the best exclusives and there’s no way around it for the PC Master Race. The Xbox One X doesn’t really have much of anything that isn’t available for the PC, so if you are buying a console for exclusivity, go with a PlayStation 4 Pro or a Nintendo Switch. To be honest, this is the biggest selling point that consoles have over the PC because knowing that you cannot play Super Mario Odyssey or God of War on the PC is one of the big reasons why people buy consoles in the first place.

The good news for PC gamers is that the price of GPUs are getting cheaper with each passing month and it might become a lot less overpriced once the mining range of GPUs start hitting the cryptocurrency market (although that’s still an uncertain prediction at the moment). After all, there is no scope to debate about the superior capabilities of the gaming PC in almost every field and thanks to GPU Nerd, you can now have the knowledge and the guidance that is necessary to build your own gaming PC without spending a fortune on overpriced, branded gaming laptops.

That being said, if you are looking to play big exclusives and would prefer to get the best bang for your buck only in terms of gaming, there’s just no way to beat consoles at the moment.

The development of human resources in modern companies

How Do you Know From Prototype Machining Strategies ?