The Year 2017 is about to end and many new smartphone and devices have been launched on the global platform but most of this smartphone have not made it to the Indian market. There are many leaks going around about the launch of new devices which are going to happen soon in Indian market. The new smartphone which launch comes with new technology which is advanced and fast. Many huge players from smartphone industry are yet to launch their devices in the market. Apart from these flagship smartphones, there could be some more low budget, an affordable smartphone which is expected to launch in the month of October 2017. Ever smartphone which gets launched in future could make a good value for the money been invested.

Here is our list of upcoming smartphone for October 2017 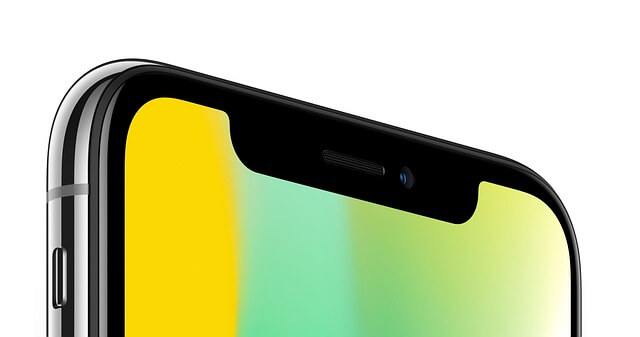 Apple iPhone X one of those smartphones which have raised the bar of advance technology been ever used in a device. The Apple iPhone 8 and iPhone 8 Plus are now available on pre-order and have some great offers on pre-booking online. The iPhone 8 will be soon available to everyone those who register for it. Those who are waiting to get hands-on the all screen display of iPhone X will have to wait till October 27th as the registration for it will go live. The iPhone X will be available on November 2nd in India. The Apple iPhone X will be available in two variants 64GB and 256GB and priced at Rs. 87,000 and Rs. 1,02,000. The Apple iPhone X comes with a Face ID and a full glass body which will support wireless and fast charging. The new iPhone is dust and water resistant and is powered by Apple A11 Bionic chipset, a GPU and its own Neural engine. On the camera end, the smartphone has a dual 12MP camera with 2x optical zoom, Dual OIS, and Quad-LED flash. The  Apple iPhone X has a unique design which is different from all the iPhone till date.  You will get best Flipkart offers coupon for mobile Phone. On Big Billion Day Flipkart has given huge discount on Mobiles & Smartphone.

Google Pixel 2 is also expected to launch in the month of October. Most of the leaks and resources all over the internet confirm that the device will come with two storage option. This time around there will be two variants of Google Pixel which will be manufactured by two different companies. The smartphones are expected to launch with many new features and high-end specs. Google Pixel 2 is said to be powered by Snapdragon processors and also will come with latest Android out of the box. Google seems to be launching many other devices and products with the Pixel line up.

Xiaomi Mi Mix 2 the successor of the first Bezel-less design smartphone from Xiaomi which was launched in September in China has already confirmed about the new device soon launching in India and will be available to all. There has been no confirm dates about the launch and when will the device go on sale. The Mi Mix 2 comes with a 5.99-inch bezel-less display with 18:9 aspect ratio and a full-HD display. The Mi Mix 2 is powered by Snapdragon 835 processor with Adreno 540 GPU with 6GB and 8GB of RAM. The camera sensor on Mi Mix 2 is a 12MP sensor with 4 axis stabilization and a 5MP front shooter and also has face recognition feature. You Can buy Xiaomi MI Mix2 at Flipkart.

If you are willing to Buy any one of them then please check the price on Flipkart and Amazon, you will get good offers on above smartphone and for Extra Cashback you can visit at Pisawapas.com.

Social Media Sharing Strategies You Should Be Using

How Shoppers’ Habits Have Changed

What Is Data Validation and Why Is It Important?

Tech And Your Credit: Using Your Phone And Computer For Money Management